Police privatisation: What can be learnt from the US? 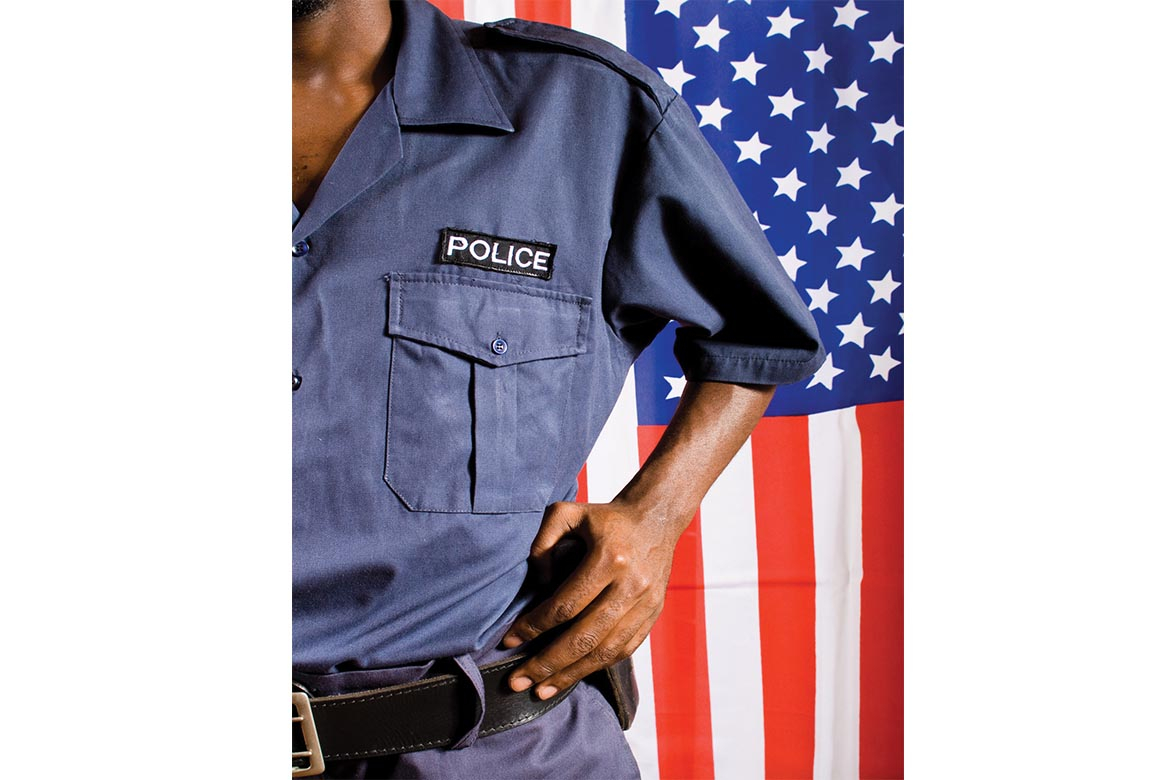 What lessons can be learnt from US Police Privatisation?

Since the recent development of the Police and Fire Reform Bill, it has been forecast that by 2017 a large number of UK police services could be outsourced to private security operators as part of the Government’s radical new move to create a more effective police force, freeing up extra warranted officers to perform traditional duties where they are vitally needed. Such outsourcing of selected services, from patrolling neighbourhoods to investigating crime, has rapidly become a reality, with forces from the West Midlands and Surrey already advertising contracts worth £1.5 billion and a further 10 others expressing an interest in implementing similar partnership initiatives.

At present only 11% of the UK’s police force are available to the public at any one time due to increases in bureaucratic processes and over-prescriptive central guidance, with paperwork accounting for almost 25% of their time. Yet with an expected reduction of 16,000 officers over the next 4 years and a cut in Government expenditure of £163 million this year alone, concerns have been raised over the increase in the already overstretched forces in their policing duties, particularly as crime and neighbourhood anti-social behaviour continue to rise.

Paul Stanger at KM Security Solutions said, “The UK needs to think openly and laterally about how to improve the current policing system to one that is managed, audited and governed effectively whilst still shifting the power and control away from government back to the people.”

Consolidation of the public and private sector is not a new strategy of policing, and has already been in place in the United States for almost 20 years, both lowering law enforcement costs and increasing crime detection. In New Jersey alone annual savings from privatisation account for $210 million, with a further 10,000 private security agencies employing up to 2 million additional officers across the country carrying out a host of different types of policing functions through multiple local and regional initiatives, including the Neighbourhood Enhancement Team (Irvine, California), Area Police/Private Security Liaison (New York), and the Law Enforcement and Private Security committee (North Texas).

What initiatives, such as those in the United States, have found is that neither law enforcement nor private security services alone can protect a nation but instead it requires the working balance of governmental law enforcements and private security companies creating a new policing model which produces the following benefits: increased security specialist expertise; increased training opportunities; information, data and intelligence sharing as well as making more staff continuously available to respond to everyday public needs.

Whilst there are those sceptics who are concerned that any policing decision would be made on the basis of what is best for shareholders, rather than what is best for the public, steps need to be taken to assess all possible avenues of policing, implementing a system that fair, free and accountable.

Should you need any additional information and details, please do not hesitate to contact me at valentine.seymour@ymail.com.