Police and Crime Commissioners (PCCs): one year on 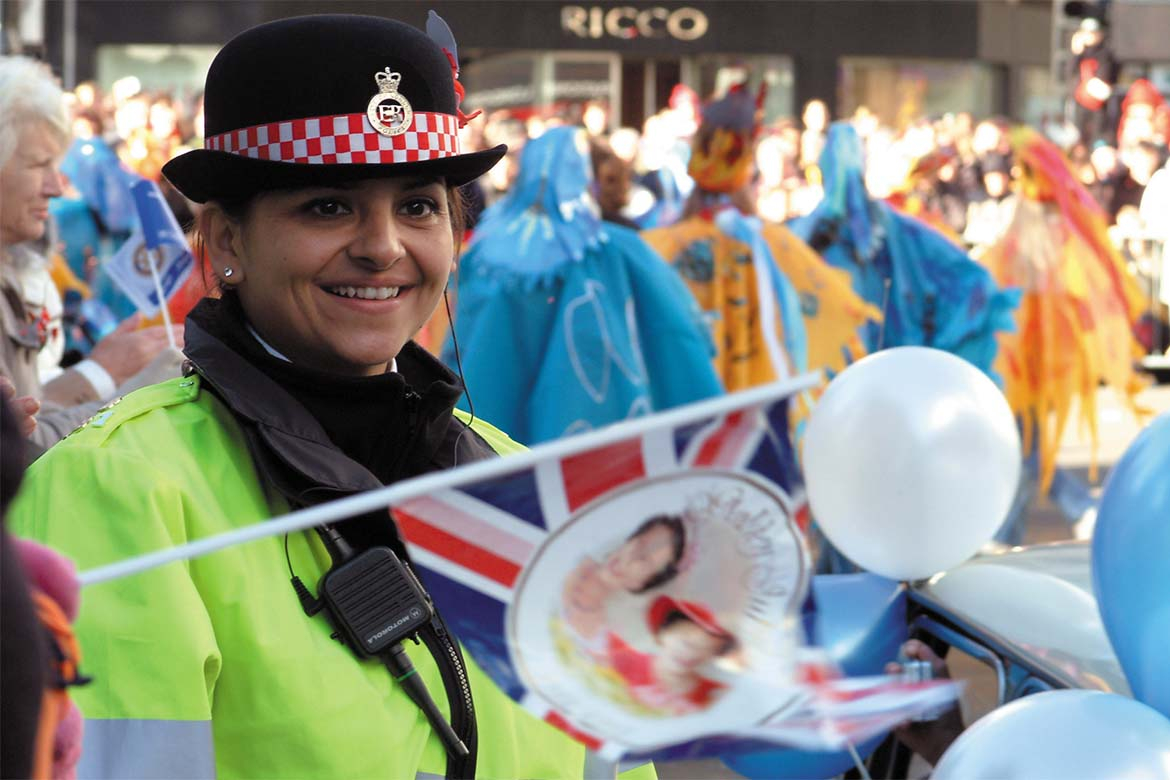 As the first anniversary of the election of Police and Crime Commissioners passes in England and Wales, James Kelly, Chief Executive of the British Security Industry Association, reflects on the relationship between the police and the private security sector, and how the barriers to partnership working can be overcome.

The growing role of private security companies in delivering essential police support services has received a great deal of media attention in recent years, with public sector budget cuts increasing the opportunities for outsourcing back-office and support functions to the private sector. Such outsourcing could, according to recent research, generate cost savings for the police of as much as £1bn, as well as improving efficiency and returning more warranted officers to front-line duties.

As the trade association representing the UK’s private security industry, the BSIA has hosted several roundtable discussions in the Houses of Parliament, reaching out to Police and Crime Commissioners – both before and since their election – to dispel the myth surrounding a ‘privatised police force’, and to raise awareness of the many benefits of private industry taking on support functions to aid the police in delivering the Government’s programme of reform.

Relationship been private security and PCCs

So, with that in mind, how much has changed in the relationship between police and the private security industry in the past year? There is, of course, no clear-cut answer, particularly given the complicated context against which the relationship between private security contractors and PCCs have been forged. Changes to security industry regulation, constantly evolving public sector procurement procedures and the prevalence of mistrust are barriers which will all take much longer than a year to break down.

As the BSIA has engaged increasingly with PCCs throughout their first year in post, the Association has, happily, not been short of positive examples which demonstrate successful public / private sector security partnerships. From national celebrations including the Queen’s Jubilee, Royal Wedding and Olympic Torch Relay to large-scale sporting events such as Wimbledon and the Grand National, BSIA members have made significant contributions to securing them all.

Despite these high-profile case studies, the age-old question of ‘where to draw the line’ is still posed to us on a regular basis in our Parliamentary roundtable discussions, and one-to-one meetings with PCCs themselves. What, exactly, constitutes front-line policing? Where should the responsibilities given to private security personnel begin and end? From the BSIA’s point of view, private security involvement should not reach as far as the power of arrest, but can include any number of back-office and support functions, from managing cordons and taking witness statements to transporting detainees from the point of arrest to a custody suite, a so-called ‘street to suite’ scheme which has been particularly successful in the Lincolnshire area.

On the whole, trust is the issue at the core of our industry’s ability to build lasting relationships with police, and the wider security industry needs to provide continued reassurance to its colleagues in the public sector that private contractors can be held accountable for public safety. According to research conducted in 2010 by Perpetuity Research and Consultancy International (PRCI), in which representatives of police forces and police-related organisations were interviewed regarding the perceived barriers to partnership working, the lack of accountability or regulation of private security providers was a key factor affecting the ability of the police to trust private contractors. With the survey revealing a general lack of awareness among police chiefs of the regulatory regime for the private security industry, it’s clear that a robust system of licensing and regulation is one way in which the industry is currently able to demonstrate that it is deserving of public trust. As such, the failure of the Government to support current regulatory change with the necessary primary legislation is a worrying development which the BSIA believes could work against the industry’s ability to win this trust.

The Government’s announcement in 2010 that the regulatory regime for the private security sector was to be transformed to a system of business licensing and ‘lighter touch’ regulation was welcomed by the industry at large. Since then an unprecedented consensus has emerged within the industry about the need for continued regulation which, over the past decade, has largely succeeded in professionalising and decriminalising the security sector.

However, despite support from the industry, progress since 2010 in implementing a new regulatory regime has been slow. The Government set a goal of bringing in the new regime by April 2014 and, while many of the changes could be brought about through secondary legislation, primary legislation is required in order to change the status of the Security Industry Authority, confer the powers of enforcement on businesses, and transfer responsibility for the current Approved Contractor Scheme to the industry.

Yet, despite the April 2014 target, the Government say they have not yet been able to identify an appropriate legislative vehicle for these changes. As a result, there has been widespread concern among security companies that time is running out to enact the legislative changes needed to ensure that the private security industry continues to be effectively regulated in a regime where businesses will have a stronger voice.

On 14th October this year, the Security Industry Authority announced its intention to introduce business licensing using secondary legislation, a move which the BSIA, as part of the wider Security Regulation Alliance, believes will restrict the SIA’s ability to enforce the requirements of business licensing. Without primary legislation, it is the industry’s belief that the SIA will have just two alternatives in punishing breaches – to take no action at all, or to revoke a company’s business licence, effectively putting the company in question out of business completely. Faced with two such polar extremes, will more low-level breaches go unpunished, calling into question the integrity of our industry and posing an even greater challenge to the future development of the relationship between the private security sector and police?

Only time will tell, but the BSIA, both independently and through the Security Regulation Alliance, continues to fight for the primary legislation that we feel is crucial to our industry’s ability to build closer relationships with the police and public sector.

For more information about the BSIA and its public affairs activity, visit www.bsia.co.uk