Overseas trade in security products in 2015 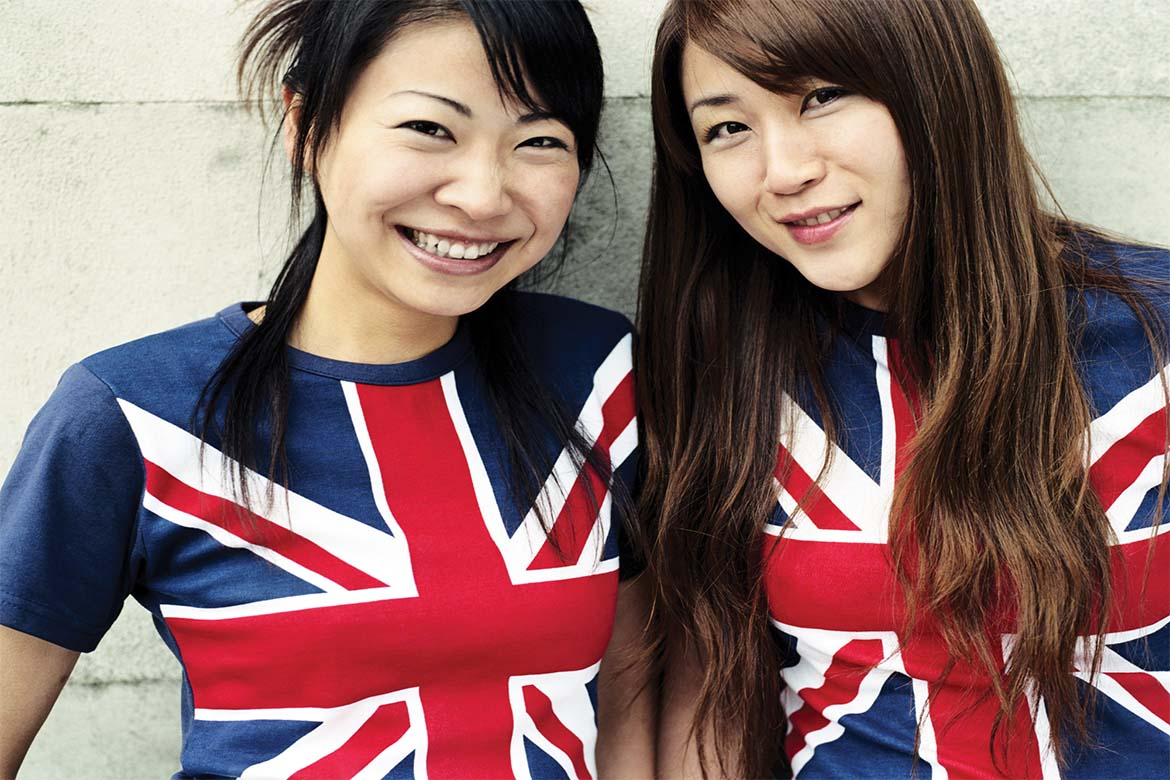 Global demand for security products and services from UK providers is on the increase, according to members of the British Security Industry Association’s Export Council.

With British manufacturers gaining an international reputation for knowledge, experience and adherence to quality standards, 90% of Export Council members are expecting an uplift in overseas trade this year.

Despite increased competition from other countries in an increasingly international marketplace, British security companies are optimistic about the market for security products outside the UK. At the heart of promoting UK security companies to overseas buyers is the British Security Industry Association – the trade body representing the UK’s private security industry – and its dedicated Export Council, a forum established over 20 years ago to promote the interests of those companies looking to increase their business overseas.

Each year, the Export Council conducts a ‘state of the nation’ survey, which gauges exporters’ experiences from the past 12 months and examines their outlook for the year ahead. In 2014-15, Export Council members reported a positive outlook for the coming year, with 90% of respondents expecting an increase in international trade. The same number reported that overseas business had either increased or remained steady in the 2013-14 period, and for the majority of respondents, exporting now accounts for between 40 and 70% of their business.

Taking a closer look at the regions in which UK companies enjoy particular success, Western Europe and the Middle East are the most active overseas markets for UK security suppliers. Perhaps predictably, these are also the key areas in which demand for UK solutions in these markets is expected to grow in 2015, alongside Eastern Europe and South Africa.

According to members of the BSIA’s Export Council, the main factor attracting overseas customers to UK security suppliers is their experience and track record, followed by their commitment to innovation in technology. Adherence to quality standards is also important, perhaps surprisingly more so than price.

So, how do UK-based security companies make the most of the increase in demand from overseas buyers?

While the majority of BSIA Export Council members have been exporting for 15 years or more, the forum is always open to new members, who can use their membership to benefit from the experience, knowledge and expertise of their industry colleagues.

For BSIA members, attending overseas trade shows is one of the most popular methods by which companies explore new markets and forge new relationships in areas that are already established. In 2014-15, the most popular – and fruitful – shows for UK companies were Intersec Dubai and Security Essen, where 45% of BSIA exhibitors took advantage of Tradeshow Access Programme (TAP) funding in order to attend overseas trade shows, while 56% of respondents exhibited as part of a UK pavilion.

Earlier this summer, the BSIA successfully achieved UKTI Accredited Trade Organisation status, meaning that the Association can continue to lead the way in facilitating UK security companies’ attendance at overseas trade shows. As an Approved Trade Organisation (ATO) for the security sector, the Association will take the lead in taking UK companies to overseas shows, while assisting companies with their Tradeshow Access Programme (TAP)

applications, which means that exhibitors can receive up to £2500 in funding (providing they meet UKTI’s criteria) to offset their exhibition costs.

Once companies have gained a foothold in an international market, targeting the right kind of buyers is their next priority. According to the BSIA’s ‘state of the nation’ exporting survey, forging relationships with distributors is the key objective for 40% of respondents, with utilities, critical national infrastructure and healthcare also cited as important target markets.

Despite the wealth of opportunity that lies abroad, UK security companies – particularly manufacturers of electronic security solutions – still face a number of barriers to overseas trade. The biggest barrier reported by BSIA members is that of local certification costs, which – despite the EU’s principle of fairer trade – are still prohibitive for many companies wishing to get their products officially certified in overseas markets.

This barrier is particularly apparent in Europe, where, under current rules, each UK company intending to export their security solutions across the EU is forced to undergo separate testing of products for most of the countries they wish to export to. This means, for example, that an alarm that is compliant with the auditing requirements in France cannot necessarily be sold in Germany, unless it is being retested specifically for the German market. This onerous process is not only time consuming, but is also financially burdensome, as the costs and time associated with the separate testing of the same products in each country is considerable.

Members of the BSIA’s Security Equipment Manufacturers section have vocally supported the benefits of making pan-European certification a legal requirement in the EU, as it is the section’s belief that this would provide a more favourable international trading environment for security manufacturers.

However, despite this costly barrier, trade continues to pick up in regions further afield, particularly the Middle East and the USA, both cited by BSIA companies as particularly active markets in 2014-15.

Sharing experience and best practice can significantly benefit security companies wishing to make their first forays into exporting, and in recognition of this fact, the BSIA’s Export Council has produced a ‘Top Ten Tips’ document aimed at helping new exporters avoid the potential pitfalls of exporting. This document can be downloaded from the BSIA’s website via the following link: http://bit.ly/1RnU40T