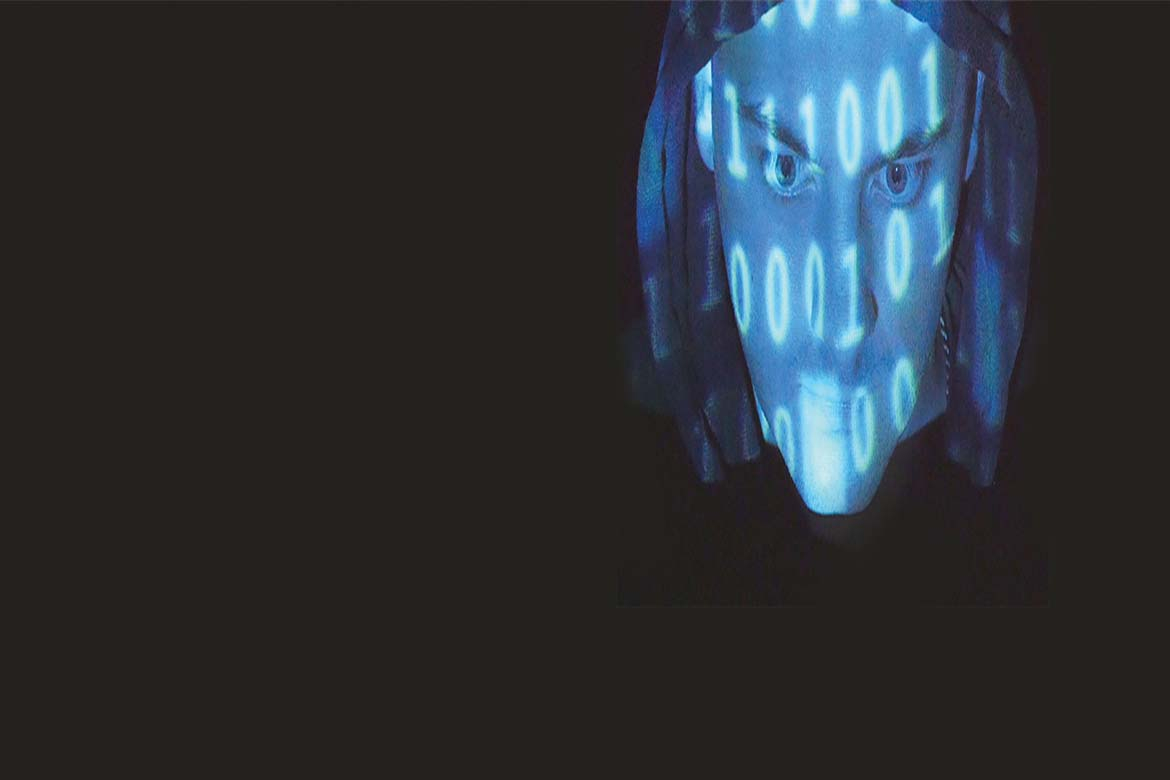 Security technology and the need for further development

Observation of premises via tablets and smart- phones is taken for granted. Several more sciences are now coming of age including facial recognition, video analytics and online crime reporting. The technologies seen in feature films such as ‘Enemy of the State’ will soon become reality. The military underwent a revolution in the 1980s with SMART, precision guided weapons, STEALTH concealment and TI sights. The security industry is about to experience such a paradigm shift forward. This transmogrification will be needed to balance the new tranche of risks presented by the Internet of Things, robotics and AI.

Two things may be missing which may lead to sub-optimal exploitation of these opportunities. The first is sharing of imagery from CCTV systems. The UK is the most surveilled nation following the IRA actions towards the end of the last century. There are literally thousands of cameras abounding roads and inner-cities. The problem is that few of them are joined up. They are unable to provide the complete situational awareness required to shift the balance of crime and safety in favour of the forces of law. Joined- up thinking and cooperation at local level could really move the advantage away from the shoplifter, the rapist or the terrorist.

Underpinning such a physical system needs to be a national digital database for wanted criminals and vehicles. This includes those who present a threat to security and who could be deterred from committing their felonies knowing that they are going to be detected and recognised by contemporary software.  With fewer police officers following austerity, that numerical gap must be filled by better use of surveillance and intelligent software. Over the next few years, starting in 2018, facial recognition on a mass scale aimed at low-level crime is going to be rolled out in businesses large and small, powered by systems like Facewatch to provide the appropriate watchlists. As most terrorists are ‘home grown’ and generate their revenues from petty crime, it is likely that making crime harder on the ground will push them to take more risks – currently petty crime carries almost no risk to it due to lack of police resources and lack of intelligent cameras.

The second factor is the push for new capabilities, which drives R&D and investment.  During the Cold War, the Soviet threat drove demand for new capability. The USSR came up with a new type of armour. The West needed a solution and came up with a requirement to defeat the armour, and industry developed the tandem warhead missile. There are myriads of examples where a military requirement inspired scientific industry to generate new weapons; a more recent example was ‘Wheelbarrow’ – the EOD robot designed to defeat vehicle borne IEDs. So, let us have a debate and drive, nay demand, R&D to meet our requirements instead of it simply offering us their solutions.  Here are a few starters. Please join the debate!

So, responding to the very latest threat, how do we bring to a stop a weaponised vehicle, driven by a deranged individual, crashing into a crowd of people? Clearly, hostile vehicle mitigation systems cannot cover each location where crowds gather and mass. There needs to be a device which can be used to stop the vehicle’s engine and apply the brakes in time to prevent a mass casualty situation. And there is simply not 2 or 3 years available to research this one – it is the equivalent of a military ‘urgent operational requirement’ (UOR) and it is needed now.

Next, drone threats. ISIL recently launched a weaponised drone at attacking US and Iraqi forces near Mosul. Simple to procure, such weapons will inevitably be fielded in Europe at some stage. Launched into a crowd at a sports event or concert, half a dozen such machines could cause great loss of life.

Thirdly, I want to detect individuals carrying weapons or explosives much earlier in airport terminals – in fact, as soon as they approach and arrive at the terminal, and not just after they have passed through the security screen. There is a real challenge for technologists to get their teeth into.

Fourth, passwords are rapidly becoming outmoded and will need to be replaced by multi-level biometrics including the fingerprint, the voice and the face or iris. So, what next can we scan that will give us the unique access and protection from the hacker?

Fifth is video analytics. We have already spent time looking at gait analysis, mapping gestures and behaviours that indicate a high-risk profile for individuals. Is there a capability to do likewise with vehicle characteristics? Is higher risk profiling possible through hire cars and stolen vehicles and the way that they are driven? Once identified and matched to elevated risk areas, e.g. winter markets in Germany or sightseers in Westminster, we may be able to work with city master planners and physical security manufacturers to limit risk to the public through design.

The sixth area that keeps us awake at night is security on the transport systems, rail and tube. We have an opportunity with Crossrail to influence some form of explosives identification on entry, albeit detrimental to passenger flow and possibly too late in the game. Any more bids?

With acknowledgements for information to Chris Knights and Simon Gordon.