Security procurement in the Middle East 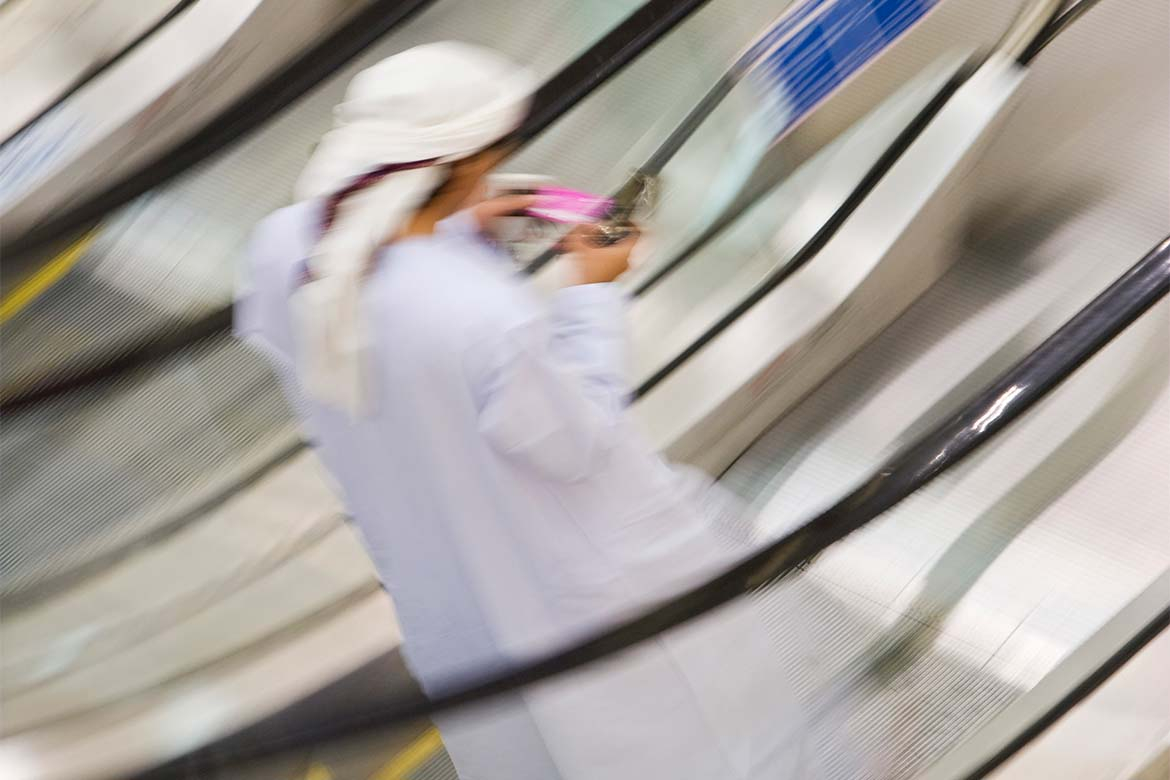 Security procurement in the Middle East

Decision-making in security technology procurement in the Middle East region is a key area of interest for many security professionals as opportunities expand in that part of the world.

In 2013, the requirement to undertake a dissertation as part of an MSc in Security Management presented a unique opportunity to explore the framework within which such decisions are made and to examine correlations between regional and international practices.

This article summarises briefly the findings of that study, in which a number of participants were interviewed, seeking their perceptions of their roles, their organisations, the relative status of security and the way decisions are made. The sample covered a variety of security-related roles across a range of organisations of differing size and complexity. Petrochemical, financial, hospitality and defence sectors were all represented, covering both public and private sectors in three countries.

Little academic research into ordinary commercial security practices in a Middle Eastern context exists. Much of the available research in the region is focussed instead on Private Military and Security Companies (PSCs & PMCs) in hostile areas such as Iraq and Afghanistan. Comparisons were therefore, by necessity, drawn against better-researched markets, in particular the UK.

Areas of consistency between the findings of this study and existing international research included the definition of who within organisations is involved in security procurement, with 64% of final buying-decisions being made by senior management rather than security practitioners. The study also confirmed that, as elsewhere, security in the region is dominated by male, ex-military, second-careerists.

Conversely, however, responses suggested that standards of education in the Middle Eastern security industry are far higher than the UK average, although this may simply be an artefact of the specific sampling method used. They also highlighted that the majority of procurement decisions were made by multi-disciplinary stakeholder groups, rather than by individuals. The use of formal risk assessment was widely reported. However, further analysis revealed that often the method used was either an “in-house” development of an international standard, or that external consultants were employed and allowed to apply any risk analysis technique they considered appropriate. Notably, a more formalised approach to risk management was demonstrated by those participants from the petrochemical and defence sectors.

The use of satisficing, or compromise in specification of solutions to the identified risks, was also identified. In the words of one systems engineer who was interviewed for the study, “We do our best to get things done technically, but if there is a work around we will do that.”

The use of feedback and security metrics to manage performance was found to be comparable to that in the UK, as was the level of scepticism of manufacturers’ claims, but the use of benchmarking against peers was found to be far higher than in similar UK security environments.

Of particular interest were those perceptions which are peculiar to the Middle Eastern security industry. The unique considerations which arise from the use of CCTV and search technologies in Islamic society were discussed, but of more direct relevance to procurement decision-making was the overwhelming influence of cultural differences which lend greater weight to the opinions of less experienced, less qualified yet indigenous managers, in effect amounting to a veto by birthright.

Further, regional myopia in regards to corruption appears to be endemic. As one interviewee, a security manager, put it: “We have probably a problem with corruption more than theft… for some reason they [locals] see that stealing your watch is crime, whereas offering a bribe to take a contract is not.”

In conclusion, whilst generalisation from small-scale studies is dangerous, the findings of the research show clearly that decisions on procurement of security technology do not match several commonly held preconceptions:

The study highlighted tensions between international best practice and regional realities. To remedy this, firstly there is a need to develop the skill-sets and experience of indigenous civilian security practitioners, to reduce the current heavy dependence on ex-patriate, ex-military personnel. Secondly, there is a need to encourage the development and dissemination of risk-based approaches amongst all security practitioners across all industrial sectors in the region, by deepening professionalisation of the local security industry itself. Finally, it is imperative to continue the development of good governance models which are both sensitive to local culture and accepted globally. In practice, this latter point is already being addressed across the Middle East in the fine works of Transparency International, the World Bank and others.