What are the implications for security of Brexit? 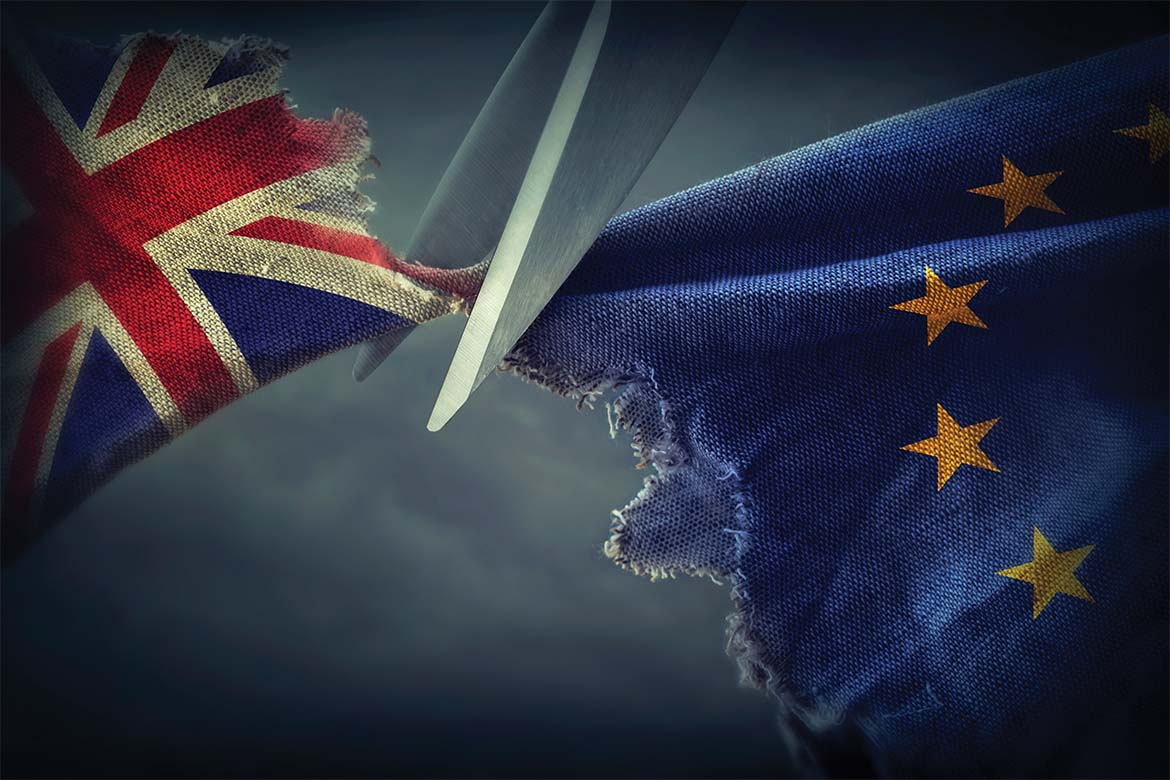 What are the implications for security of Brexit?

The heightened threat of terrorism is a pan-European problem and there is no question that our security co-operation with the EU will continue after Brexit. Giving evidence to the House of Commons Home Affairs Committee earlier this year, Europol’s British Director, Rob Wainwright, stressed that other EU nations were concerned to make sure “British expertise and leadership is not lost” because “the UK is a very important partner in the security field”.

Wainwright estimated that 40 per cent of all Europol cases have some level of British involvement, and Europol data indicate that in 2015 British authorities initiated 2,500 cases for cross-border investigation and operational support with Europol. Currently only EU member states are entitled to full Europol membership.

The House of Lords European Union Committee stated in their December 2016 report that they found ‘considerable consensus’ among British law enforcement agencies that the following capabilities should be retained or adequately replaced: Europol, Eurojust, the Second Generation Schengen Information System (SIS II), the European Arrest Warrant (EAW), the European Criminal Records Information System (ECRIS), the Prüm Decisions (providing for the automated exchange of DNA, fingerprints and vehicle registration data) and Passenger Name Records (PNR). This is unsurprising as the UK has been one of the leading contributors to the development of these measures.

Wainwright has argued that any alternative police cooperation arrangement would only be ”partially as good” for the UK since we would become a “second-tier member…  still useful but not, for example, having direct access to our database, not being able to lead any of our operational projects, not having the influence in our organisation that they do at the moment”. On the other hand, if the EU recognises that “the UK is a very important partner in the security field”, a mutually acceptable arrangement may be possible if it wishes to avoid reduced access to UK expertise and resources.

In September, the Department for Exiting the European Union and the Home Office published a policy paper on Security, Law Enforcement and Criminal Justice, which suggested that, “with threats evolving faster than ever before”, the UK and EU should “work together to design new, dynamic arrangements as part of the future partnership”, to a degree that “goes beyond the existing, often ad hoc arrangements for EU third-country relationships”.

The fact that the UK’s commissioner, Sir Julian King, is the European Commissioner for the Security Union with oversight of the EU’s internal security arrangements will surely help both sides identify a mutually beneficial arrangement. In August he said on BBC Radio 5 live: “Europol has a series of relationships with countries that aren’t in the European Union at the moment, the United States, for example.  And those close relationships work very well.”

The UK is a principal player in the international arena, with its wider contribution including active memberships of the United Nations, Interpol, the North Atlantic Treaty Organisation (NATO) (as one of just a few member countries that contribute the agreed 2% of GDP), and the Organisation for Security and Cooperation in Europe (OSCE).

The UK is one of the G7 member countries that founded Financial Action Task Force, which is recognised as the international standard setting body in the field of anti-money laundering, providing a basis for international co-operation. We also maintain strong bilateral partnerships with EU and non-EU states, most recently announcing a strengthened defence and security relationship with Japan.

As both parties come together to determine what our post-Brexit security cooperation arrangements will look like, it must be noted that there is currently no precedent for access by non-EU or non-Schengen countries to the European Criminal Records Information System (ECRIS) or the Schengen Information System II (SIS II), respectively.

Equally, however, there is no precedent for negotiations with a former member state that is such a significant contributor to European security arrangements, with its wider capabilities including the significant element of the ‘Five Eyes’ intelligence alliance. This led the House of Lords European Union Committee to conclude in their December 2016 report that there was a strong case to support the government pursuing a wide-ranging bespoke arrangement.

Countries’ national interests will continue to drive closer bilateral security relationships, and arguably there is room to bolster the capabilities of Interpol and other international mechanisms. Business-to-business security information-sharing will continue to cross national borders and may become a growing aspect of the bigger European business picture.

In short, the increasing threat to European countries of international terrorism, cyber crime and organised crime and the need to collaborate means that it is in the interests of both the UK and the EU to pursue more, not less, security cooperation. Hopefully, this will ultimately drive both parties in the Brexit negotiations to set apart security from economic deliberations. But as practitioners, we should not rest on our laurels and merely hope for the best.

In these uncertain and challenging times, security practitioners in the public and private sectors need also to be working to establish the best possible security networks and partnerships for mutual and societal benefit.