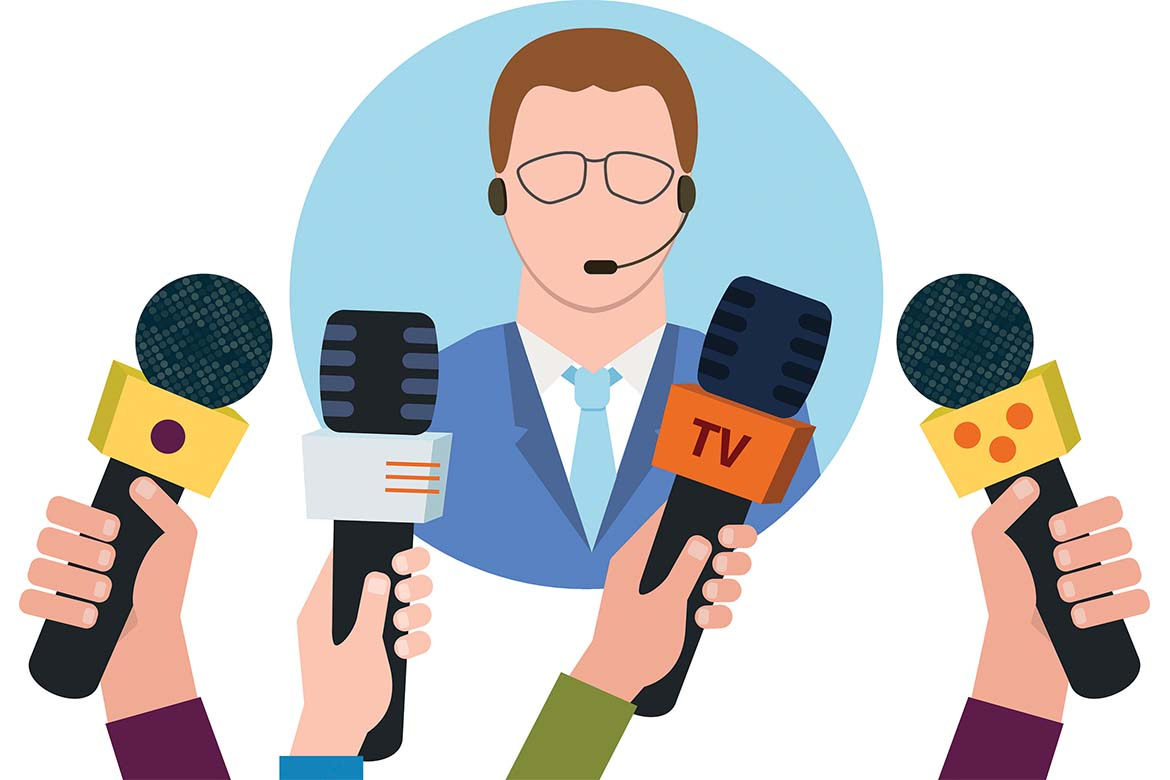 Recently there has been an increasing focus on violent activities… what would traditionally be categorised as criminality.

However, there has been an increasing tendency to brand these events as ‘terrorism’ as the event unfolds and before all of the facts can be ascertained and a judgement made upon factual evidence.

The use of social media and other media sources contributes in part to the premature categorisation of these events and creating unnecessary hype. The use of language, labelling coupled with unsubstantiated or grossly inaccurate facts before an event has been analysed, can result in misinformation and heighten the public fear unnecessarily.

Separating fake news about terrorism from the truth

The difficulty is thus separating the fake news about terrorism, the over-exaggerations and untruths from what unfolds. In doing so this creates confusion, fear and unnecessarily intensifies events at a time when the focus should be primarily on dealing with an incident and helping the victims, whether injured or deceased, and those directly affected by the event. A further problem arises which is event fatigue: individuals becoming desensitised to images of pain and suffering and the acceptance of a new norm.

The question then becomes what can we do to ensure the accurate flow of information and the correct categorisation of events. The other interesting question is that of ISIS’s manipulation of criminals and mentally ill individuals carrying out criminal attacks to ensure that ISIS takes credit for these events.

The blurred line of terrorism

Terrorism is legally defined in the UK, and elsewhere generally, as action or intimidation to perpetrate an outcome for the furtherance of a political, ideological or religious objective. There is, however, legal uncertainty regarding the links between the action and the objective of serving further ideological objectives.

This becomes blurred in the case of terrorism where an individual may carry out an attack and hold the flag of a known terrorist group or chant a statement purportedly to link their activity to a bigger cause, to effectively promote themselves as martyrs serving a greater cause when in fact they are criminals. The problem with the labelling or semantics of these attacks when loosely employed, allowing for a known terrorist group to claim the event was their responsibility, is that this feeds into the objective of that group in increasing publicity. Instead, a more careful control over the labelling of an event and assessment of the facts will limit the media publicity of known terrorist groups. Instead of allowing fake news, fear and hype feed into the objectives of these groups.

The evolution of terrorist activity in the past years has centred on ‘lone actor’ events or events involving cars/trucks designed to maximise the loss of life and injury inflicted on others. These events are tragic and have a great toll on the communities affected, not just due to human losses but also businesses which suffer as a result of the events due to the fear engendered and subsequent closures.

To alleviate the fear factor and help communities when they are at their weakest after falling victim to a terrorist attack, the appropriate reporting of an event is necessary. Fake news, exaggeration and categorising criminality as terrorism without due course will not assist with this broader objective. Instead of strengthening known terrorist groups and giving them credit for attacks (which is their objective to gain great publicity), the more we are silent on the emotive aspects, eradicating fake and exaggerated news and instead sticking to the facts, the more likely we will make a clear stand that such violence will not be tolerated and that communities will not be defeated by fear and hype.

The fear of terrorist attacks occurring in the UK and continental Europe is not unjustified and cannot be understated. It is important for our security experts to remain vigilant. The reduction of misinformation and the accurate use of terrorist terminology relating to events, foiled plots and threats will not detract from the overall objective of public protection but rather will strengthen and focus this goal. Clear information and a common focus on ensuring accurate information is disseminated can be complemented by the accurate and honest acknowledgement of the real threat and the due recognition of the excellent job which the security industry has done to date to abate attacks and minimise the potential for any future events. Further, sufficient insurance coverage can provide an economic buffer against losses which may arise from terrorist events. This economic protection (through insurance or other means) can assist individuals and communities to recover from an event, should one be carried to fruition.

A closer alliance between the security sector and insurers can assist in providing a physical and economic barrier alleviating the impact of an attack.

The careful categorisation of events will also better serve the community in a world of misinformation and uncertainty. Ultimately, ‘fear makes the wolf bigger than he is’; we cannot give in and allow exaggeration and mass hype to promote known terrorist groups and enlarge their strength and capacity beyond what is reasonable. Together, through strong security measures, economic protection (such as through insurance mechanisms) and more accurate media, we can seek to tame the beast!

Managing Director of Carter Insurance Innovations Limited, Manager and co-founder of the Journal of Terrorism and Cyber Insurance and subject matter expert (terrorism insurance and cyber insurance) for the Security Institute.