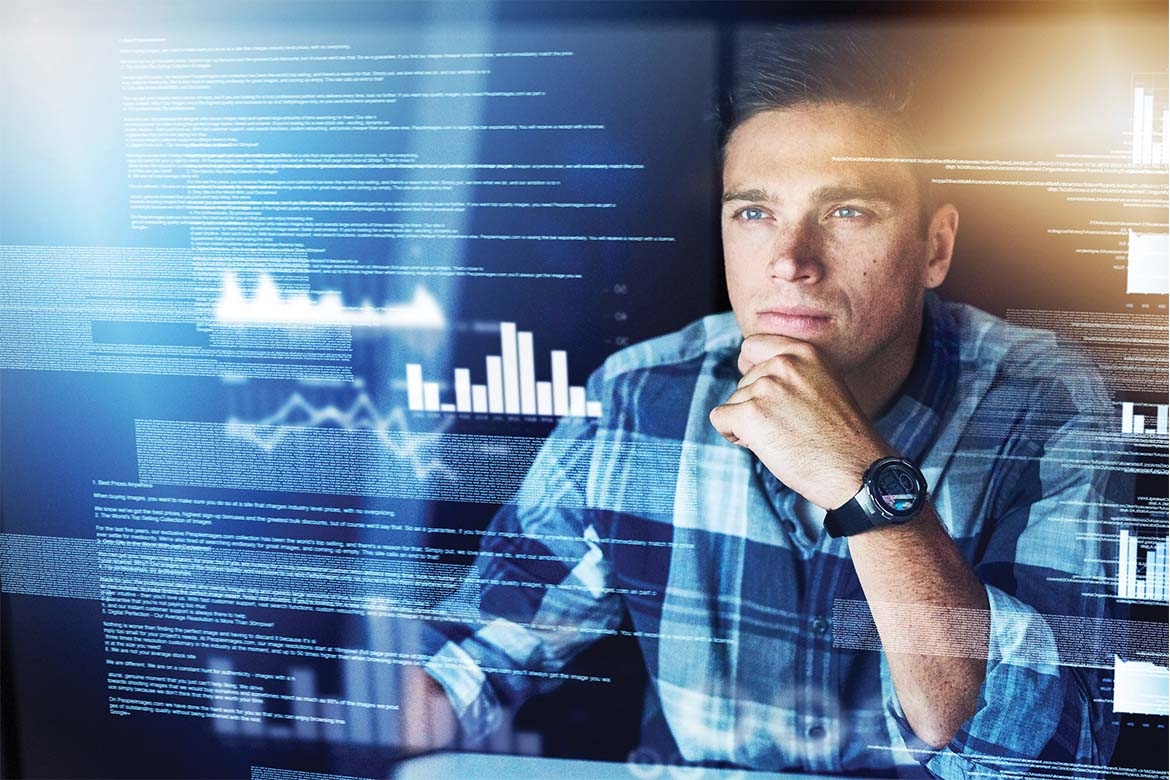 Some things happen in life that can change your business or organisation forever – not all of them good. If the situation is not handled properly and sensitively, the unwanted media attention could prove to be fatally damaging to your reputation and the long-term survival of your business.

No one is immune to crises and bad news travels fast. It is therefore vital to be prepared and ensure you become the trusted source of information about the incident rather than leaks and conjecture via social networks.

In the past, the default strategy was head in the sand and hope the press would go away. There were fewer deadlines and news outlets. Even if there was a response, it tended to be “no comment” and nothing would be said without the approval of a legal team to protect an organisation from litigation.

In just ten years, the media landscape has dramatically changed, and one smartphone can break a story within seconds on any number of inter-connected social media platforms. Most organisations now acknowledge that crisis media response is key to effective crisis management – but few have truly robust protocols and training in place to help them communicate effectively and appropriately in a crisis. Too often PR teams are not trained or equipped properly to deal with a crisis, particularly in the face of erroneous social media chatter, and the delay in getting approval for any communications risks exposing you to a whole new set of problems – particularly in multinational operations with headquarters on the other side of the world to the incident.

Whereas emergency responders talk of the “Golden Hour” to make assessments and consider appropriate action, the speed in which news now spreads requires you (in most cases) to acknowledge awareness of an incident within fifteen minutes of it first appearing on social media. This will go a long way in setting a reassuring tone from the start and avoiding a public perception that you are not in control or don’t care about the situation.

Meanwhile, newsrooms have whole teams scouring social media for stories. If you ignore journalists’ calls while you’re “getting on with the job of dealing with the crisis” they will obtain comments from eyewitnesses, experts (possibly from rival organisations), former employees – indeed anyone that might help them piece together the story.

Rather than being a nuisance, see the media as an opportunity to get your messages out and control the conversation by being proactive rather than reactive – which rarely looks good.

Whatever the size of your business or organisation, you should have already identified all the possible risks and interruptions to normal business and how to deal with them in your Business Continuity Plan. You now need to think about how they could play out in the media and the impact on your reputation if they actually happened and construct a Crisis Media Strategy containing all the instructions, contacts and templates you and your team need to communicate efficiently, outline what can be said, who will say it, to whom and how during a crisis.

Pre-prepared templates, such as a holding statement and news releases, will speed up the process of putting out comments, updates and safety information etc. It should also contain up-to-date contact lists of all those who might have an interest if there is an interruption to normal business e.g. staff, customers, suppliers, contractors, families, shareholders, emergency services, local environmental agencies, governmental bodies, insurance, nearby businesses, local media and local residents.

Be warned that if you don’t have a social media policy for employees, and the crisis isn’t handled well, negative posts and whistleblowing from staff about how the incident is being dealt with from their perspective could prove to be the biggest threat to your reputation.

Authenticity and consistency are key to successful crisis media management, and you will be caught out if found to be lying. Think about what YOU would want to know if you were affected by an incident in your messaging and when speaking to journalists. People’s welfare should be your main priority, along with reassurance that everything possible is being done and thanking to those who are dealing with the situation.

Suitable spokespeople should be identified in advance; they should be comfortable in front of a camera and be aware of what they can and can’t say in a crisis, for both legal and sensitivity purposes. Crisis Media Training will help to prevent costly mistakes being made during interviews under pressure and prepare spokespeople to address “negative” comments.

A proper CMS is essential to protect your most valuable asset – your reputation. You can’t always predict if and when a crisis will happen – but you can ensure that when the media comes knocking you are prepared.

Board Advisor for Media Engagement to the Security Institute