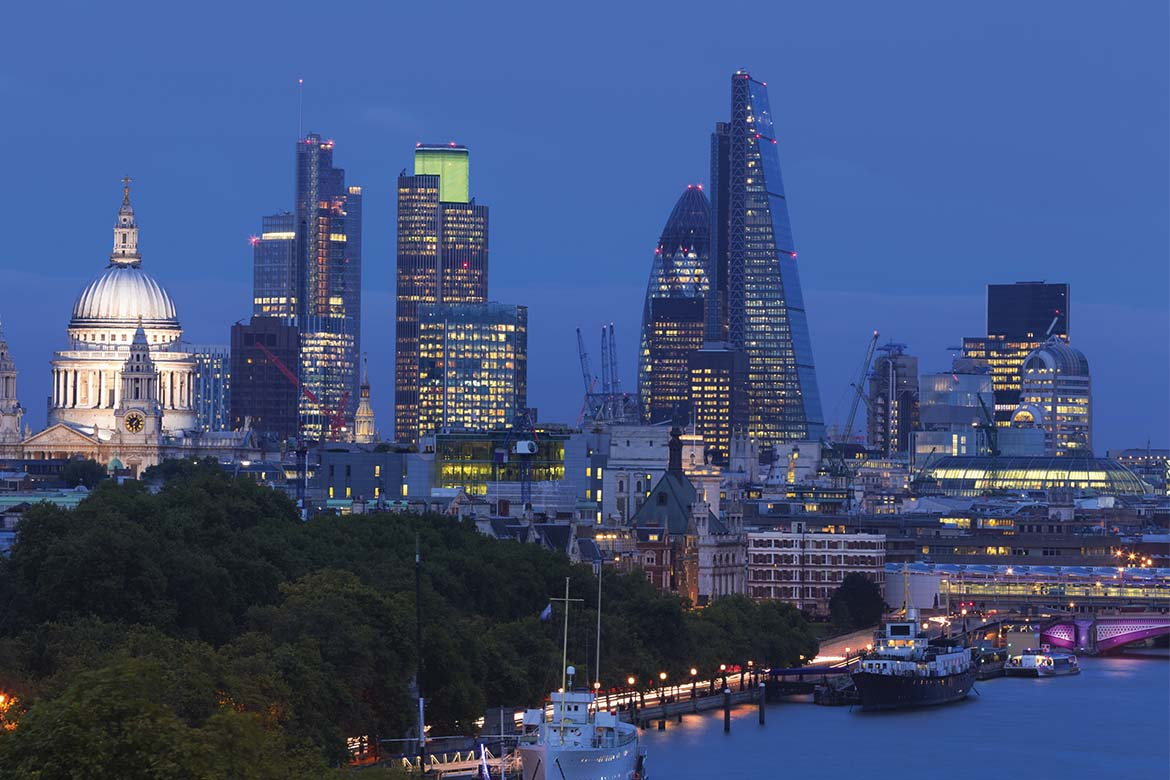 How London delivers a multi-agency response to an emergency

In times of emergency, the Civil Contingencies Act requires all responding agencies to cooperate and share information.

In the capital, the London Fire and Emergency Planning Authority (LFEPA) plays a leading role in developing and coordinating emergency planning, response and recovery arrangements for local authorities. Here, Tom Brady of LFEPA explains the background to the Act, how it is implemented in London and examples of its use since enactment in 2004.

A comprehensive review of London’s preparedness was conducted in recognition of new and emerging threats, following the significant events of 11 September 2001.

The threat of a terrorist attack on a crowded place had emerged, generating the need for a review of existing arrangements and the development of planning assumptions at all levels for emergency planning, moving from civil defence to resilience and risk management.

Shortly before this, in response to flooding, pandemic influenza and foot and mouth disease, Central Government instigated a review of civil defence legislation in December 2000 to ensure that UK preparedness, response and recovery arrangements were fit for purpose. This resulted in the production of the Civil Contingencies Act, 2004, which became the platform for emergency preparedness for public services and businesses.

The results of both reviews transformed London’s emergency planning landscape. Following assessment of the learning outcomes from 9/11, it was clear that London required a means to deliver a coordinated, multi-agency response at the regional level; this produced the London strategic communication and coordination arrangements.

These arrangements are designed to ensure that the London Resilience Partnership, comprising more than 170 organisations, can work together to coordinate the response to and recovery from major incidents, mitigating the impact on London’s communities and businesses. The core of this was the strategic coordination protocol, which sets out how London will achieve this, and from it a suite of emergency plans and procedures were produced, in response to the new and emerging threats. These plans became evolving documents, enhanced to remain fit for purpose and reflective of national, regional and local level arrangements. The plans cover: large scale evacuation, mass fatalities, pandemic influenza, warning and informing, and site clearance. To support these plans, training and exercising is undertaken at all levels, ensuring that they can be implemented effectively in response to a major incident.

The London Resilience Team and the Business Sector Panel

During the review of London’s preparedness, the London Resilience Team was established, with the role of coordinating more than 170 different organisations, which formed the London Resilience Partnership, to ensure London’s effective delivery of the duties within the Civil Contingencies Act, 2004. This included coordinating a platform for London’s businesses to engage and ensure resilience was at the top of their agenda: the Business Sector Panel.

The Business Sector Panel is focused on ensuring engagement from businesses, identifying risk control measures, coordinating the sharing of information between businesses and the wider partnership, sharing best practice and identifying resilience impacts of regulatory change, to ensure that London’s businesses are prepared to mitigate the impact of an incident on the economy and infrastructure of the capital city.

The Civil Contingencies Act identified the need for a pan-London body and, as a result, the London Resilience Forum was formed. The Forum, which has been meeting for the past 10 years, comprises representatives from all sectors, including emergency services and businesses, and has the mission of ensuring London is prepared to respond to and recover from emergencies. This is achieved through the ability of London to detect, prevent and, if necessary, withstand, manage and recover from disruptive challenges. The London Resilience Forum is also made up of six sub-regional resilience fora, which promote communication flow between local responders and planners, including businesses, at the regional level. At the local level, there are 33 statutory borough resilience fora that have the duty of assessing risks within the borough and implementing multi-agency planning at the local level, through liaison with their partners and businesses.

These arrangements were first implemented  in July 2005, in response to the London bombings, and ensured that London local authorities played a leading and coordinated role in the regional multi-agency response. This enabled local authorities to discharge community leadership, support and share information with the community and businesses within their borough and lead on the recovery phase, aiming (as far as possible) to restore normality to the city.

To meet the demands of the new and emergency threats, the London Local Authority Gold Arrangements are scalable and flexible enough to manage both high impact, spontaneous emergencies and protracted incidents across London. In order to remain so, the LLACC supports local authorities by ensuring effective and efficient support to the LLAG arrangements.

This is achieved through:

The LLACC and LLAG have been at the heart of London’s response to range of incidents over the past decade:

Following the murder of Drummer Lee Rigby in Woolwich, the LLACC ensured LLAG remained apprised of the emerging situation and the results of community tension monitoring conducted by boroughs. This ensured the early escalation of community cohesion issues once identified to enable local authorities to remain at the heart of developing London-wide community cohesion strategies and public reassurance.

The principals of the London Local Authority Strategic Coordination Arrangements were employed to manage the day-to-day operations of the London Olympic Games in 2012, whilst still maintaining the emergency response capacity. This was achieved through the establishment of the Local Authority Olympic Coordination Centre (LAOCC, working alongside the Greater London Authority and the London Resilience Team in the London Operations Centre), which was staffed by the London Fire Brigade’s Emergency Planning team and ensured the retention of situational awareness, so that the LLAG and Central Government were kept apprised of the impact of the Games on local authorities. Furthermore, the LAOCC worked with the GLA to ensure that London was able to provide an enhanced experience through the delivery of public sector events and ensuring that the Games environment continued onto the streets of the host city, whilst maintaining the delivery of core services for the rest of London.

During the snow of 2009-10, to ensure London kept moving, the LLACC monitored salt stock levels required to provide an effective road gritting service, produced projections to inform the prioritisation of resupply from the national stockpile and coordinated mutual aid across London boroughs, where required.

As part of the meadures for the influenza (swine flu) pandemic of 2009, the LLACC comprehensively reported on its impact on all 33 local authorities, from arrangements of schools and contact centres to ensuring business continuity arrangements remained in place.

These focuses are best demonstrated during the response to the London bombings, where the LLACC supported the affected local authorities and coordinated mutual aid, to minimise the impact on London.

These focuses have also been met through the management of a variety of other incidents since the events of 11 September 2001, including the response to the poisoning of Alexander Litvinenko (Polonium-210), severe weather (including snow, storms and flooding) and London disorder.

Since the introduction of the Civil Contingencies Act in 2004, it is clear that the business sector is in a far stronger position to contribute to and benefit from the resilience agenda and achieves this through engagement with the various resilience fora and the Business Sector Panel. In doing so, businesses help to ensure that London continues to be a resilient city.