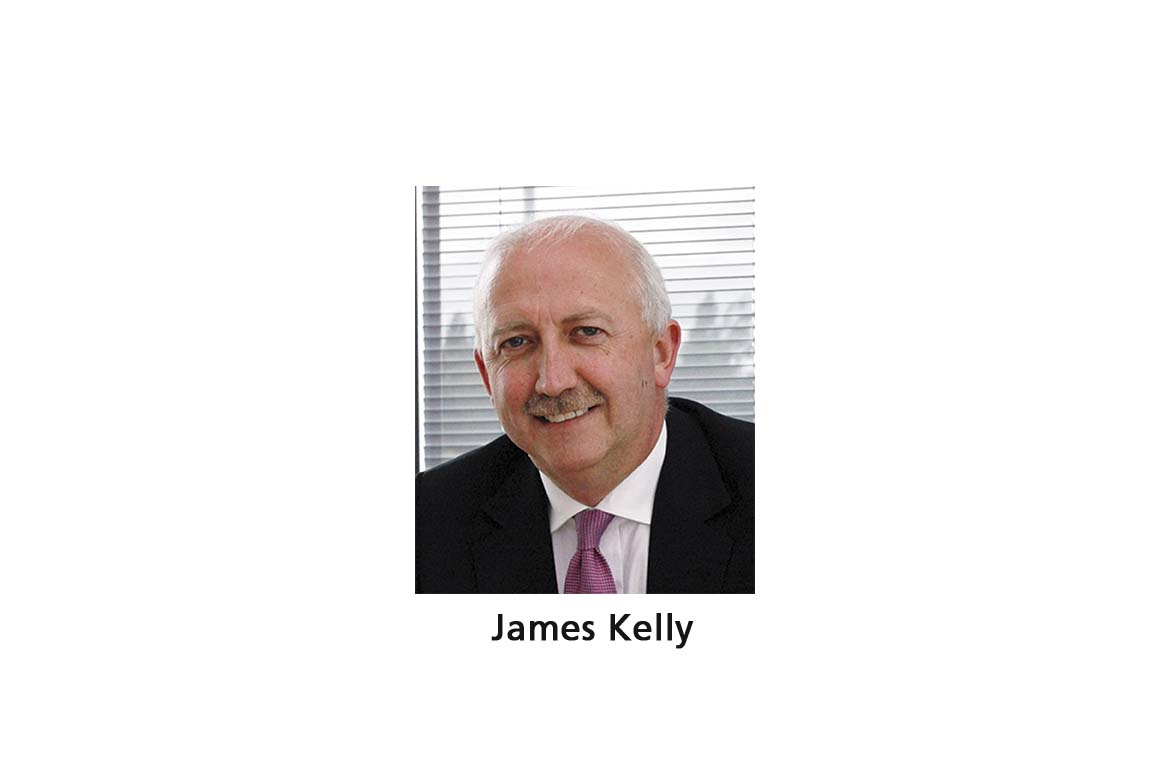 James Kelly Chief Executive of the British Security Industry Association reflects on developments in the private security industry in 2012 and looks ahead to the challenges and opportunities faced by the sector in 2013.

Of course, the concept of ‘outsourcing’ public sector contracts to private security companies is nothing new, with many BSIA members having wide-ranging experience in providing community safety initiatives, CCTV monitoring and back-office support services to police forces across the country, which have been proven to deliver benefits in terms of cost, efficiency and customer satisfaction.

Police and Crime Commissioners and the private sector

The introduction of Police and Crime Commissioners (PCCs) in November 2012 has ensured that the debate around the private sector’s role in delivering police support functions is sure to continue as we move into 2013. At the time of the PCC elections, the BSIA called for increased partnership working between the Police and the private sector, citing improved efficiency, reduced costs and the return of warranted officers to front-line duty as the key benefits of a joined-up approach.

“Police reform simply cannot be delivered without the support of the private security industry,” said Robbie Calder, Chairman of the BSIA’s dedicated Police and Public Services section, which consists of member companies that specialise in police support roles. “Many of the election pledges made by PCC candidates will be difficult to achieve without outsourcing at least some support functions to the private sector.”

Intelligent procurement is just one way for PCCs to deliver cost savings, which forms a key element of their role in light of the Government’s 2010 announcement of cuts to the police budget of up to 20%. According to a report published by research consultancy, Perpetuity, outsourcing to the private security industry could save as much as £1 billion.

This potential for savings has been particularly apparent in Lincolnshire, where working alongside a BSIA member company has not only saved police as much as £28 million, but an eight-week trial of a ‘street-to-suite’ scheme, whereby individuals placed under arrest by warranted officers are transported back to custody suites and booked in by private security personnel, also saved an estimated 350 hours in frontline police officers’ time.

In fact, there are many police support roles that simply do not require a warranted police officer, according to BSIA PPS section chairman, Robbie Calder: “At present, our police officers perform far too many tasks that don’t necessarily require the presence of a warranted officer, for example, managing cordons, area searches and taking witness statements.”

Of course, there are still many detractors for whom such ‘outsourcing’ signals a step towards police privatisation. However, this is not about creating a privatised police force, as many opponents of partnership working would have us believe. In contrast, this is a case of private industry taking on support functions to aid the Police in delivering the Government’s programme of reform, and as we enter 2013, the BSIA will continue to engage with PCCs and Parliamentarians through its dedicated public affairs programme, to ensure that political thinking remains open to this diverse and innovative approach.

A new era of regulation

The introduction of a new era of regulation in the private security industry, including company registration, will hopefully serve to increase police confidence in working alongside our industry, and the development of a new regulatory regime for our industry represents another significant challenge that 2013 is set to bring.

Following the Public Bodies Review in 2010, during which it was announced that the Security Industry Authority – the industry’s regulator – was to be abolished, the BSIA acted quickly and, following the draft of a letter to the Home Secretary, the Government’s message was softened to one of reform rather than abolition.

Subsequently, the BSIA has led the way in establishing the Security Regulation Alliance, a single-issue body formed to provide all key security industry bodies with a forum where all members could debate and formulate a unified response to the challenges of future regulation.

The preferred option of both Government and industry is a phased transition to a business licensing regime. Under this regime, the focus of regulatory control would move to the licensing of private security businesses and businesses would be responsible for ensuring that required checks on individuals are carried out, although the regulator would continue to undertake individual criminality checks.

However, the BSIA is concerned that there has still been no mention of the primary legislation that will be essential to the enforcement of business licensing and to the implementation of the change in status of the SIA. Unless this takes place soon, this timescale will be difficult to adhere to, and as such, the BSIA will continue its work as part of the Security Regulation Alliance as we move into the coming year.

For more information on the BSIA, visit: www.bsia.co.uk