Global security in 2013: can the UK market break into the US? 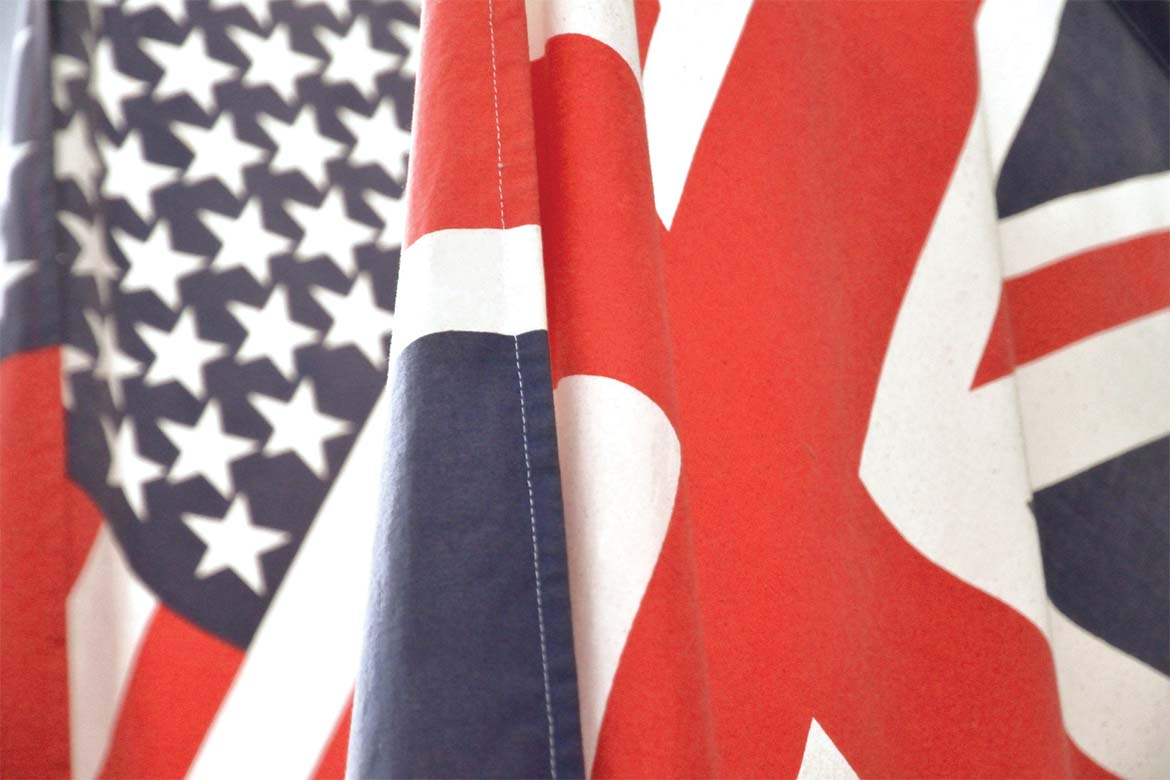 With the world market for fire protection and security valued at around £176.8bn, raising awareness in overseas markets of the quality of UK products and services is a key function of the British Security Industry Association (BSIA), the trade association representing the UK’s private security industry, and in particular its Export Council, a dedicated forum for BSIA member companies who are focused on extending their local business to overseas markets.

With a security industry at least four times larger than that of the UK and a strong reliance on private security firms, the US is a key target market for UK companies wishing to export their products, services and expertise outside Europe. Last year, a number of BSIA members attended the ISC West security exhibition in Las Vegas to investigate what opportunities exist for UK companies to forge trade links with their US counterparts, and to assess the similarities and differences between the two markets.

Among the delegates to ISC West was Craig Swallow of BSIA member company, Connexion2 who provide solutions for lone workers.

Craig comments, “ISC West was our first American show, and we used it to check and verify that the services that we offer in the UK and Europe are marketable in the North American market. We came away with an unequivocal yes.

“From a lone worker perspective, a lot of the risks and issues that we address here in the UK are identical in the US, with the same types of workers facing similar risk profiles, although with some subtle differences.

“For example, customers in certain vertical markets, in particular education and retail, recognise the additional risk of gun violence brought about by the wider availability of weaponry in the US. This was the only big difference in terms of risk profile – other than that they’re very similar.”

Undoubtedly, adds Craig, there are clear opportunities for greater partnerships between UK and US security companies, particularly in terms of sharing expertise in today’s global marketplace. “Global businesses with offices in both the UK and US face global security challenges, and to try to address this from just one side of the Atlantic is not feasible. Inevitably, too, market expertise is often greater on one side of the Atlantic than the other. For example, it’s clear that the UK’s adoption of technology to remove lone worker risks is much higher than that of the US, but the key drivers behind this activity are very similar. As such, for organisations like us, partnerships with local players in the US security market, including Alarm Receiving Centre providers and installers, is essential.”

In a recent survey of BSIA Export Council members, 46.2% of respondents cited the USA as a key overseas market that they currently operate in. Almost a quarter of respondents also indicated that they are hoping to increase their business in the USA in 2013.

In light of such results, it’s clear that the US remains a pivotal market for UK security companies, and BSIA networking initiatives – such as the annual ‘Meet the Buyers’ event – continue to establish and reinforce such links.

Organised by the BSIA in partnership with UK Trade and Investment Defence and Security Organisation (UKTI DSO) and International Trade Promotion Centre and hosted at IFSEC International, the UK’s largest security trade exhibition and conference, the Meet the Buyers ‘speed-networking’ event has introduced UK businesses to over 1,200 overseas buyers in the five years it has been running, which has resulted in almost £10 million worth of predicted sales.

Attending Meet the Buyers in 2011, Bernadette Terry, Trade Officer at the British High Commission in Canada, commented, “I have been attending this event since 2007, and find it mutually beneficial for both Canadian and UK companies. It is particularly useful in making UK companies view Canada as a viable route to the North American market, and is a great way to showcase UK technology and expertise. What’s more, the event is very well organised so I am never worried about recommending it or inviting people to attend as I know they will be treated very well.”

The coming year looks set to increase links between the US and UK markets, with 100% of BSIA Export Council members expecting their overseas business to increase in 2013. An equal number of respondents also emphasised the increased role that exporting has played in helping their business through the recession.

For those companies specifically targeting the US market in 2013, the retail sector is the most important vertical market they are hoping to break into. Also according to BSIA member companies, innovation in technology is the main factor attracting overseas buyers to UK security suppliers.

The many synergies between the two markets demonstrate that there are clear opportunities for the UK and US security industries to work closely together to share best practice and expertise, and the BSIA’s Export Council is an ideal place to start for those US companies seeking UK partner organisations.