The future for smaller security companies 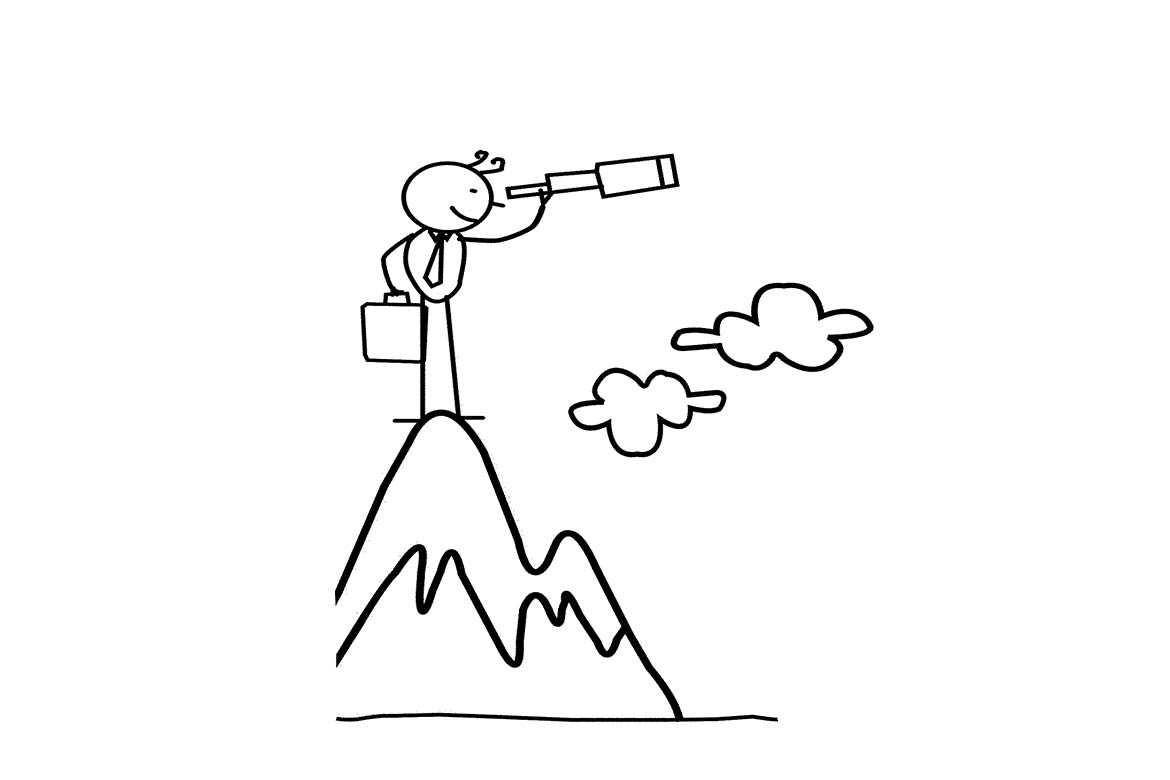 Some people may not agree but, as opposed to regulation, I believe that the most significant piece of legislation to affect the contract manned guarding industry in recent years has been The Transfer of Undertakings (Protection of Employment) Regulations 2006, universally known as TUPE. Nobody is going to argue against the protection of employee rights on the transfer of a contract from one contractor to another, but unfortunately this very necessary legislation has inadvertently thrown the spotlight on to the margin element of the charge-out rate to devastating effect.

Support management is the most critical factor in obtaining good performance with a manned guarding contract; if the margins are reduced, then amongst other things, so is the management cover. How many times in the past have we heard a client say about a contractor that “The officers were good, but they were let down by the management” to justify a change of supplier? Somewhat bizarrely it is more often than not the client – or more likely their procurement department – which has actually caused the problem out on site, because by cutting the margin they have deprived the contractor of the one thing most needed and that is support management.

The problem for the manned guarding industry in general, and smaller contractors in particular, is that the margin has now been taken down so low by a significant number of clients that it is very difficult to make any money at all from the service being provided. Contractors – and particularly the larger ones – will have a portfolio of clients with whom they have contracted on very different margins. How do you unravel this mess? How do the smaller companies survive?

Smaller contracts for a smaller company

Notwithstanding that, there is an area of business where the “balance of power” switches from the larger company to the smaller one and that is with the smaller contract in the local area. A small manned guarding contract – for example, a 168 or a 336 hours per week one – is unlikely to have built-in on-site supervisory cover and therefore needs regular visits from support contract management, both by day and night. It is a fact that the ratio of management to staff is almost certainly likely to be better with a smaller contractor, so that the performance level on smaller contracts should arguably be correspondingly better when handled by the smaller contractor.

The problem for the smaller contractor is that they are always exposed if they concentrate purely on manned guarding, even if they focus on the 168 and 336 hours contract. In the 1990s, I had 7 years as CEO of Pinkerton Security Services (a medium to large company with an annual turnover of c.£40m) and we never made a profit in all of that time on manned guarding. I was saved in my job – in hindsight I probably wish that I had not been! – by the efforts of our Investigations Division, run at the time by the late Ted Clements. We therefore had a fall-back position to protect us from the vagaries of manned guarding and I would urge every small guarding company to have some specialised service to offer the market in order to offset the inevitable turbulence.

Setting up your own small company

In summary therefore, if you wish to set up a contract manned guarding company I would recommend you take the following action:

Finally, you do need luck and plenty of it – but go for it!