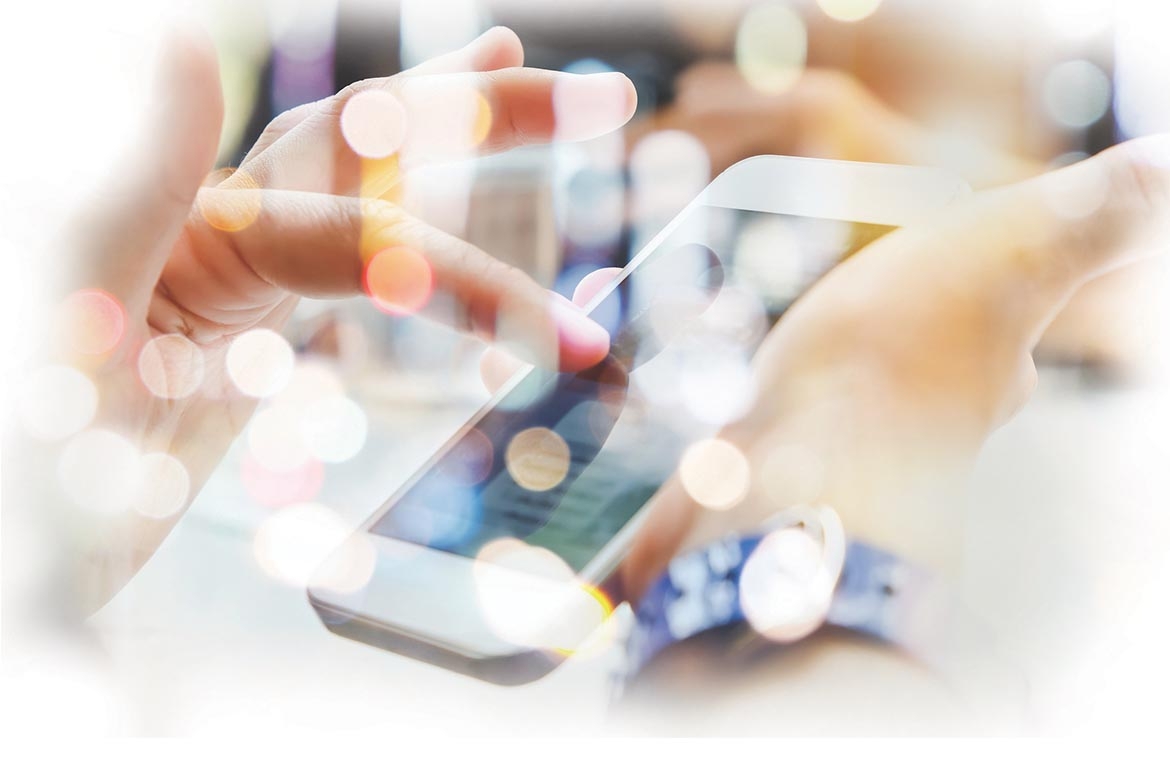 The threat is still present

The terrible terrorist attacks that took place on Christian churches and hotels in Sri Lanka in April were a wake-up call to anyone who thought that the military defeat of ISIS on the ground in Syria heralded the end of the global terror threat from that particular organisation.

The terror attacks on the Muslim community in Christchurch, New Zealand, were another rude reminder to those who thought that only ISIS provided a threat of this nature. The truth is that the threat from terrorist attacks was present in many locations around the globe long before ISIS was created and will continue to exist even when that organisation has faded from memory.

A new and noteworthy feature of both the New Zealand and Sri Lanka attacks is the impact that they had on social media in those countries. The Christchurch incident was, of course, notoriously live-streamed on Facebook by the attacker. This led to condemnation of Facebook itself for its slow response to the unfolding events by the government in New Zealand and the possibility, subsequently raised by the company, of self-imposed restrictions being placed on who can livestream on the platform.

All social media was suspended

The Colombo attacks led to the immediate suspension of all social media in Sri Lanka by the government, on the grounds that it could be used to spread panic, fake news and possibly incite further violence in the country. Facebook, WhatsApp, Snapchat and Instagram were all among the platforms that were suspended for more than 48 hours.

One impact of this suspension was to hinder families and friends in their search for information about loved ones who were missing. Facebook Safety

Check was just one of a growing number of free social media emergency tools that was affected by this decision. Another impact was to prevent companies who use social media to communicate with their employees during critical events from being able to contact them.

Why free tools are risky

Relying on free social media tools, such as WhatsApp or Facebook, for your critical communications is a risky business. Here’s why:

Neither you nor they can remotely disable their WhatsApp account away from the device on which it is held. Only WhatsApp can do that themselves upon receipt of a request. Even if the SIM is disabled, the WhatsApp account can still be accessed using wi-fi. This means that you are reliant on every user within your group acting promptly to notify WhatsApp. If they act at all, most people will simply disable the SIM, which leaves all of the messages, media attachments and contact data from the group account accessible on the compromised device.

As a tool for talking to your friends, or even your work colleagues about low level non-critical issues, WhatsApp is a great free tool. We all use it! But if you are thinking about translating that personal use into critical business communications, please think again. It has not been designed as an enterprise application with enterprise class security and administration. To provide these functions is expensive and does not fit into the freemium business model.

There are critical communications platforms on the market that provide enterprise class security, administration, do not expose the business to unacceptable data security risks and utilise multi-channel communications that can guarantee the critical message gets through, even when one channel such as social media gets suspended. If you do not use them then you could be risking a loss of contact with your employees at a critical moment.