Improving communication during an emergency 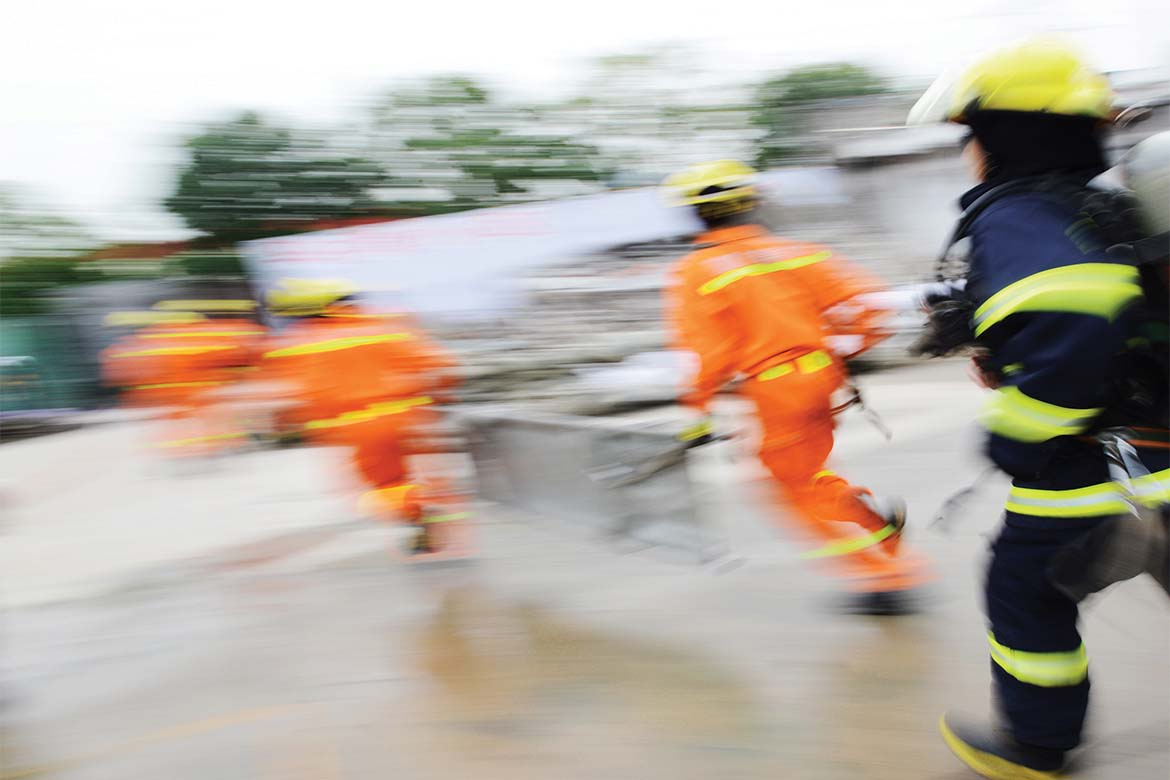 The most important requirements for responding to an emergency, such as the evacuation of a building caused by a fire alarm or a lock-down invacuation caused by an external attack on a building or campus, are effective communication and control using accurate situation awareness.

Many operational security teams use two-way radios to communicate with each other day-to-day and during such emergency incidents. They can instantly initiate an individual call to a colleague or a group call to a team of people – and instantly communicate a message, ask a question or give an instruction. This is simply done by pressing the push-to-talk (PTT) button on the side of the radio and speaking through the microphone or through a remote speaker microphone worn on the shoulder. But there is a key element of this operational team that doesn’t use a radio to communicate – who uses a computer-based radio dispatcher – the control room operator.

One way of enabling the control room operator to easily communicate with the security team via their two-way radio devices is to use a computer-based radio dispatcher, sometimes known as an integrated command and control system. This software application is installed on a stand-alone computer, and by using its speakers and a microphone or an audio headset, enables the operator to speak directly to individuals or groups on their two-way radios, without the need for the operator having a two-way radio device.

These radio dispatcher software applications have been developed for use with professional two-way radio communications systems with features that enable efficient communications between control room operators and their teams on the ground. They typically have the highest priority on the two-way radio network, enabling the control room operator to manage communications between teams in everyday operations but particularly in emergency situations and times of intense pressure.

Uses of a radio dispatcher

Many such systems have an inbuilt mapping application and can display GPS locations of radio users so that during an emergency incident the operator can see the location of each member of the security team carrying a radio and immediately take control.

These radio dispatching software packages can be entry level voice only or support text messaging, record voice calls and messages, coordinate response teams from a central point, and can link different radio networks across wide areas to create dynamic groups in times of emergencies.

Using a radio dispatcher software application, a control room operator has all the information to ensure a smooth operation is achieved. And in the post-event scenario, management teams can review all communications and instructions in order to develop processes for the future.