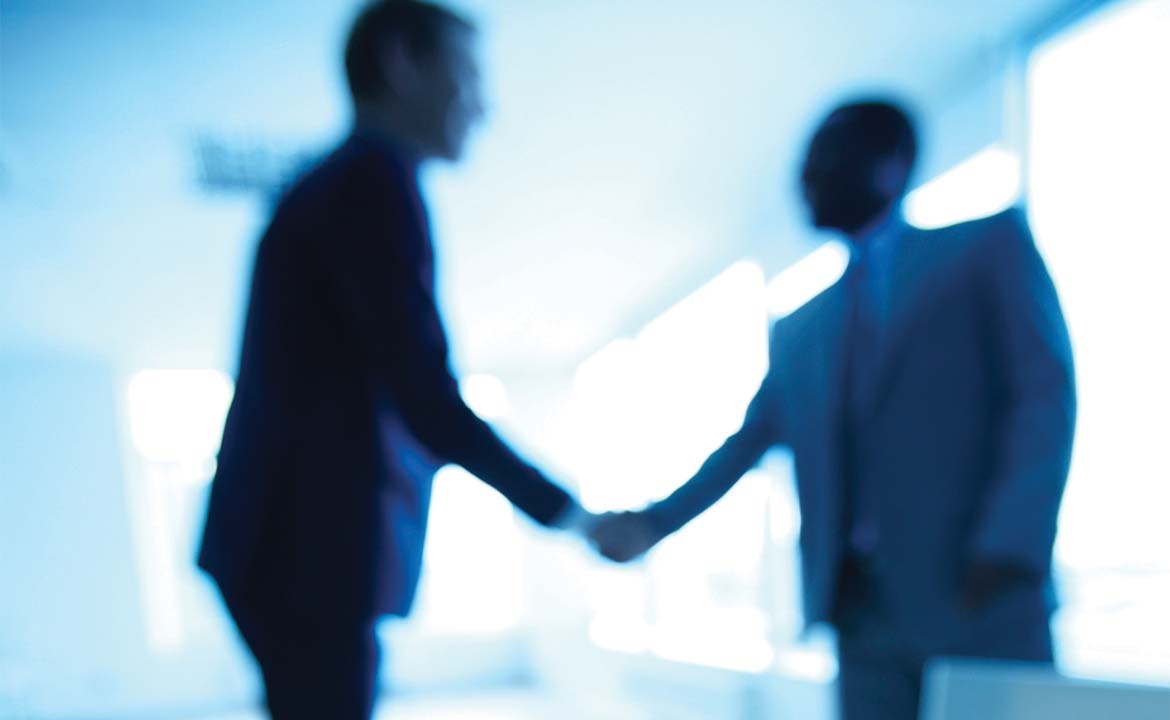 This summer will mark ten years from the 7/7 London Bombings. Ask any Londoner where they were that day and they can tell you.  I was evacuated from Moorgate Station ‘due to a major incident’ which turned out to be the worst terrorist attack in the city in living memory.  London’s emergency responders did an excellent job that day, surpassed only by the fortitude of Londoners themselves as they came to terms with what had happened. The fact that London remained a proudly cohesive city is a source of strength for the future.

For emergency responders, along with the pride at the professionalism and dedication of so many staff, came many lessons. My contribution was to lead the work to rethink how best to support people affected directly by terrorist attacks and other major incidents.

In 2005 there was a draft plan that most organisations were unaware of, and little or no training for staff providing care and support.  Today, we have much better coordination between local authorities, the NHS, police and voluntary sector.  We also have a much better understanding of the journeys of recovery people take, as they come to terms with trauma, injury, and bereavement and loss.  That allows us to develop a more flexible and appropriate response, which puts the needs of people first and helps people get back a sense of control over their lives.

A decade of work on local authorities’ response to emergencies

That’s just one example of the work that has gone on over the past decade – similar stories of learning and improving could be told in many other areas of resilience work.  London is rightly seen as leading the world in its readiness for major emergencies; delegations come from across Europe and from as far afield as China to learn from our work.

Sometimes, I sense that they hope I will show them some amazing piece of technology or a gleaming control room.

Our message is much more about agencies working closely together: planning, training and exercising.

But from the point of view of local authorities, the key thing to get right is the relationship with communities.

The shocking attacks in Paris left many people with very genuine concerns.  I am sure other organisations will have asked themselves the same questions we did: if something like this was to happen here, could we lock down our buildings quickly and do as much as possible to protect our customers and staff?  When you have leisure centres, libraries and dozens of schools as well as your main offices to worry about, this is no small undertaking.

Overall, local authorities want to strike the right note between appealing for vigilance and providing reassurance. Sometimes those messages might seem to contradict each other: if you warn people to be vigilant, do you risk heightening their fears?  The last thing we want is for people to live their lives in fear.

Of course, there is no perfect answer and people receive messages according to their own beliefs and experiences. What people hear may not be what you meant to say.

In Haringey, we have found that bringing people together to discuss these issues is often the best approach: good ideas rise to the surface, and dialogue overcomes isolation. We know our communities are keen to support each other, but one message we frequently hear is: please don’t just talk to us when there is a security incident.

That’s why we have taken a broader approach. Conversations about radicalisation are part of wider discussions about community needs: health, education and training, and supporting businesses are all equally important. Our engagement work involves broad conversations, focusing on what communities can do for themselves and building links and relationships that will help them thrive.

Ensuring that self-sufficiency doesn’t lead to isolation and disconnection is crucial, as is mutual trust. Working with the police to share intelligence about threat situations is, of course, a crucial part of the equation, and local authorities are able to do this work precisely because of our local knowledge and close connections with communities.

When I survey ten years working in emergency planning in London, two things strike me.  First is how the number of incidents we deal with is increasing, as is their profile: from the poisoning of Litvinenko to the 2011 riots and the winter flooding of 2013. London is a safe city, but not a risk-free one. The need to be prepared remains crucial.

Second is that the role of public services is changing, partly out of the necessity to make savings, but also in response to  evidence of how best to make a difference. Public services of the future will be much more about working with people as active partners to solve problems together. In how we approach security within our communities, and how we will recover from the next major incident, this approach is becoming the reality.