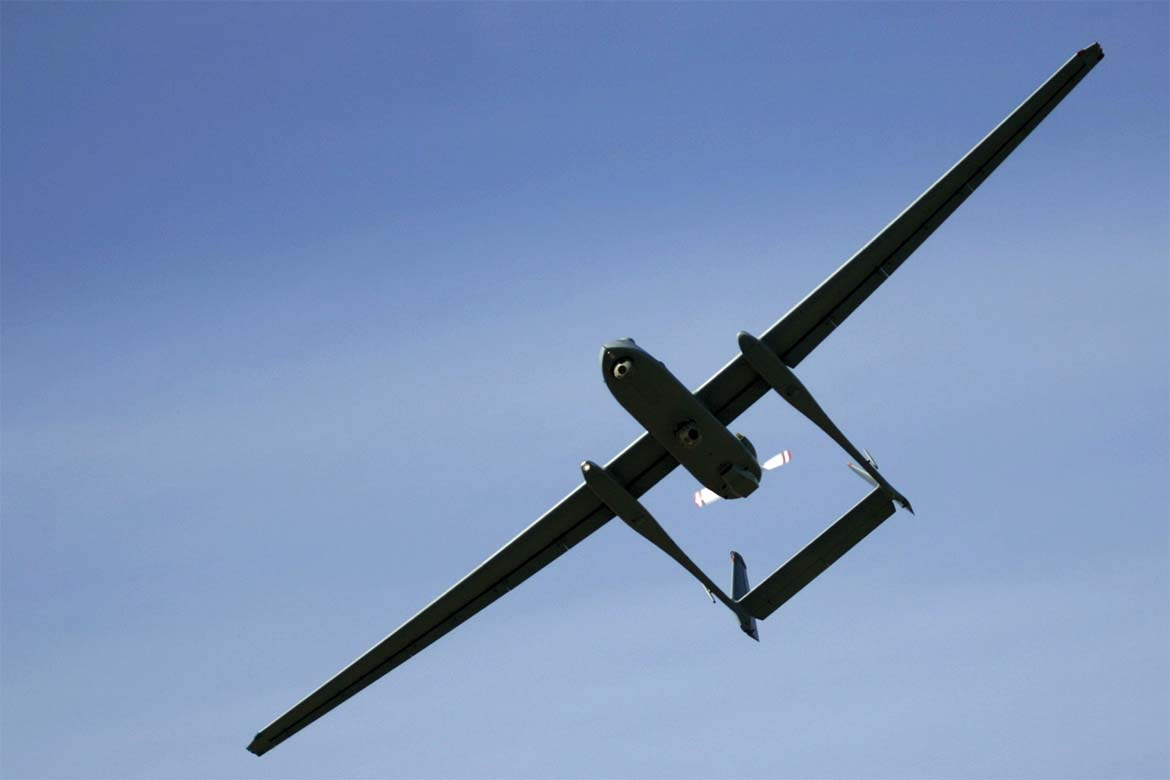 Drones – When the technology changes the game, you need to change the rules

Drones are without a doubt a game-changing surveillance technology and our regulatory environment cannot begin to comprehend how to deal with them.

Some may argue that they merely offer a new way of using existing technology like CCTV cameras or communications equipment. However, they alter the capability of these existing technologies to such a degree that they require a fundamental re-thinking of how we regulate a whole range of activities, from surveillance to warfare.

While the use of drones by the US government in Afghanistan and wider region has brought to public attention the development and use of this technology, as with most forms of technology the first iteration is unlikely to be the one that causes real concern.

Compare the role of Predator2 UAVs with the British army’s ‘Black Hornet’  nano-drones; weighing in at less than 16g and measuring just four inches, they are capable of feeding live video back to the operator within metres of a target, without alerting them to its presence.

Clearly in a military context this is a very useful capability. However, as with many military tools, what happens when it is deployed in a civilian context? Indeed, the mid-range equipment, not capable of flight at thousands of feet but equally not dependent on state of the art computing, is what will likely bring these concerns to light for the general public. As one drone operator told me, he was already seeing enquires to use his drones for some less than convincing reasons by smaller public authorities.

My starting point is that surveillance, like policing, is based on consent. We accept the right of the state to place people under surveillance, providing there are legitimate grounds to do so.

The counter-balance to that is that the state does not place people under surveillance where there is no suspicion of wrongdoing. In other words, where information is gathered and we are not suspected, we are entitled to be notified of what information is being collected, why, and by whom. It’s why public space CCTV falls under the Data Protection Act, with directed and covert surveillance covered by the Regulation of Investigatory Powers Act.

While this distinction may – under some strain – suit the current surveillance landscape, the use of drones clearly challenges the premise that underpins this distinction.

It’s hard to say how, even if just carrying a CCTV camera, a drone – nano or otherwise – is the same capability offered by installing a CCTV camera on the side of a building or above a bank cashier’s window. However, that is easier said than legislated for in an age where DIY drones are already being built and children’s toys are not that far removed from the commercial offerings that defence contractors are now mass producing around the world.

So, in a world where drones – along with a whole host of surveillance equipment – are becoming more accessible to the state, corporations and individuals, with dramatic increases in their capabilities, how do we ensure that civil liberties are respected and proper regulation keeps in check the curious, the misguided and the downright intrusive uses of new technology?

Firstly, the incentives to undertake surveillance need to be taken away. Evidence rules must be tightened to ensure only evidence obtained through a properly regulated channel is admissible, unless there is a significant public interest in admitting it.

Secondly, airspace regulators must take a lead in controlling the use of drone technology – both who is able to launch devices and in what circumstances. Both from a public safety perspective and a step to control surveillance, the Civil Aviation Authority’s approach of saying the only critical factor is weight is no longer good enough.

Thirdly, and most importantly, the penalties for misuse must be significantly enhanced.

The long-term potential of using UAV and UAS devices in situations where human life would be endangered is clearly a benefit, from fire control to search and rescue missions. Equally, the dangers of hyper-intrusive surveillance technology becoming increasingly accessible cannot be understated.

Therefore, the impetus is on lawmakers now to ensure a framework is in place where the benefits of new technology can be realised, without the risks to liberty and privacy that, left unchecked, could undermine public trust in the entire law enforcement system.