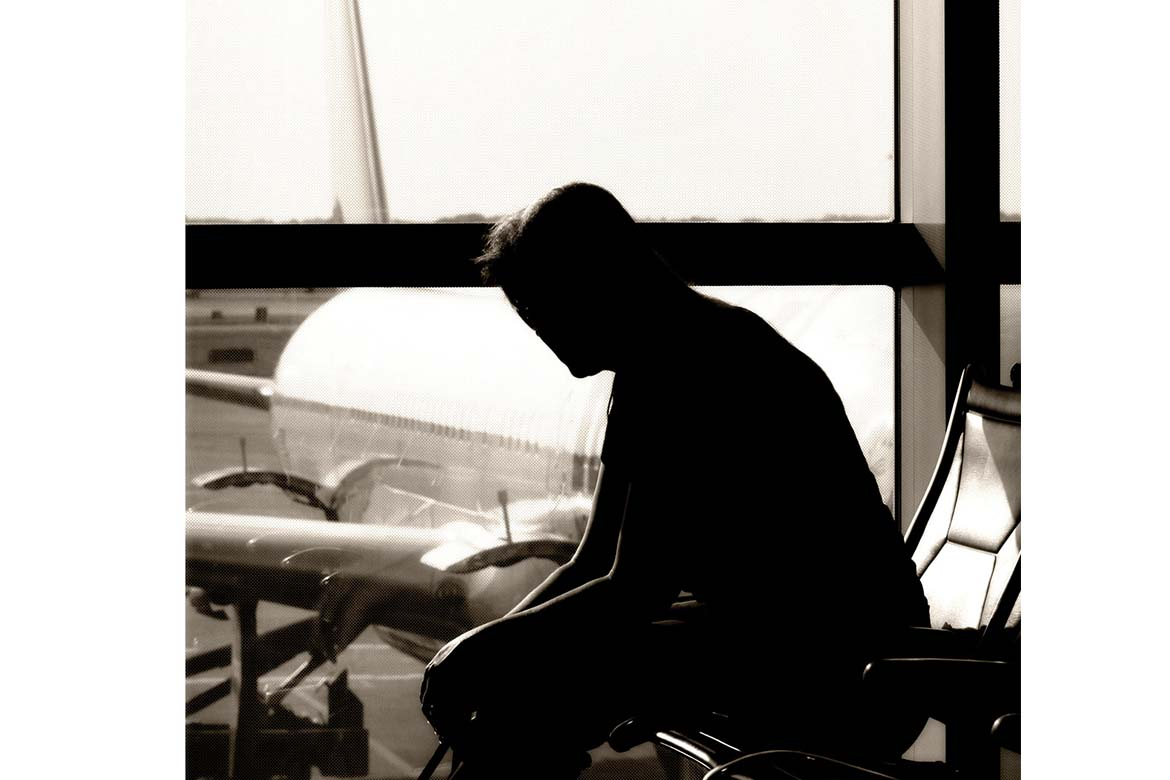 James Kelly, Chief Executive of the British Security Industry Association, reflects on how security demand has changed since 9/11, and how the changing face of terrorism continues to  drive technological innovation within the UK security sector.

Surprisingly, prior to 9/11, only 10% of passenger luggage checked into US airports was screened for bombs and explosives. Ten years later, we’ve all become accustomed to removing our shoes and limiting the amount of liquid we carry as we pass through airport security.

Security on board aircraft has also taken dramatic leaps forward on both sides of the Atlantic following 9/11. Many aircraft now carry on-board CCTV technology, which consists of covert and/or overt CCTV cameras installed throughout passenger cabins, which are connected to a Digital Video Recorder (DVR).

Access to the flight deck is restricted by combining intruder-resistant cockpit doors with surveillance technology, which enables flight attendants to view the area outside the flight deck door and adjacent galleys, to assess the situation and identify personnel before allowing them access to the cockpit.

Thanks, in part, to such technological developments, passengers remain confident in the safety of air travel, with a recent report by The Economist illustrating a 30% rise in commercial air traffic in the US since 9/11.

Despite these successes, both UK and US markets acknowledge the ongoing threat of domestic terrorism. In the UK, between January 2009 and December 2010, over 600 people were arrested for terrorist-related activity, which is more than in any other European country.

For the UK’s private security industry, the ongoing threat of terrorism provides continued impetus for the development of new and improved counter-terror technology. UK Trade and Investment (UKTI)’s Defence and Security Organisation (UKTI DSO) worked with various security industry bodies, including the BSIA, to produce a report on the capabilities and strengths of the UK security industry. This report found that UK companies receive considerable international recognition for their ability to provide reputable, trustworthy services and reliable products.

Among the results of this report, it was noted that the UK provides security support to NATO programmes, including maritime protection and defence against mortar attacks, and is also a world leader in chemical, biological, radiological and nuclear (CBRN) defensive equipment.

Not only that, UK security companies are also recognised for their skills in providing security for world sporting events, including the Beijing 2008 Olympic Games and London 2012 Olympic Games, and also have extensive experience in border patrol, utilising the latest biometric and forensic equipment at airports and ports, as well as helping secure cyber activity worldwide throu specialist systems developed in the UK.

The use of electronic security technology to counter terrorism is one particular area where the US security market is highly advanced. Security fees were introduced in the US post-9/11 to fund increased security at airports, with the US Air Transport Association reporting that passengers paid $2.16 billion in fiscal year 2009. In addition, the US Transportation Security Administration invested in 450 advanced imagers in 2009/2010 to detect weapons and explosives hidden under passengers’ clothes.

Ashley Smith, the BSIA’s Civil Aviation Security Section Chairman, defends the use of such ‘body-scanning’ technology, the introduction of which has been controversial in the UK: “Technology such as full-body scanners plays a vital role in helping airport staff to maintain vigilance and carry out all-important security checks. The use of full-body scanners is simply an evolution of existing security technology and allows passengers to travel safely and securely with minimum delay or disruption to their journey.”

The UK Government states that Britain is ranked sixth in the global security export business behind the US, the People’s Republic of China, Japan, India and Germany. However, according to a 2010 market report by research company, Keynote, there are opportunities for the UK’s share to significantly increase.

Increased construction activity prompted by economic recovery is cited as one of the major drivers of future growth in both UK and US security markets, as is the increased reliance of the public sector on private contract security services. This practice of outsourcing police support functions, including custodial services, crime scene management and forensics, is commonplace in the US but still a growing market in the UK.

Representing 18 sections of membership across both electronic and ‘manned guarding’ sectors, the BSIA represents quality, reputable companies eager to promote the professionalism of the industry through the developments of Codes of Practice and British, European and worldwide standards.