The changing landscape of terrorism 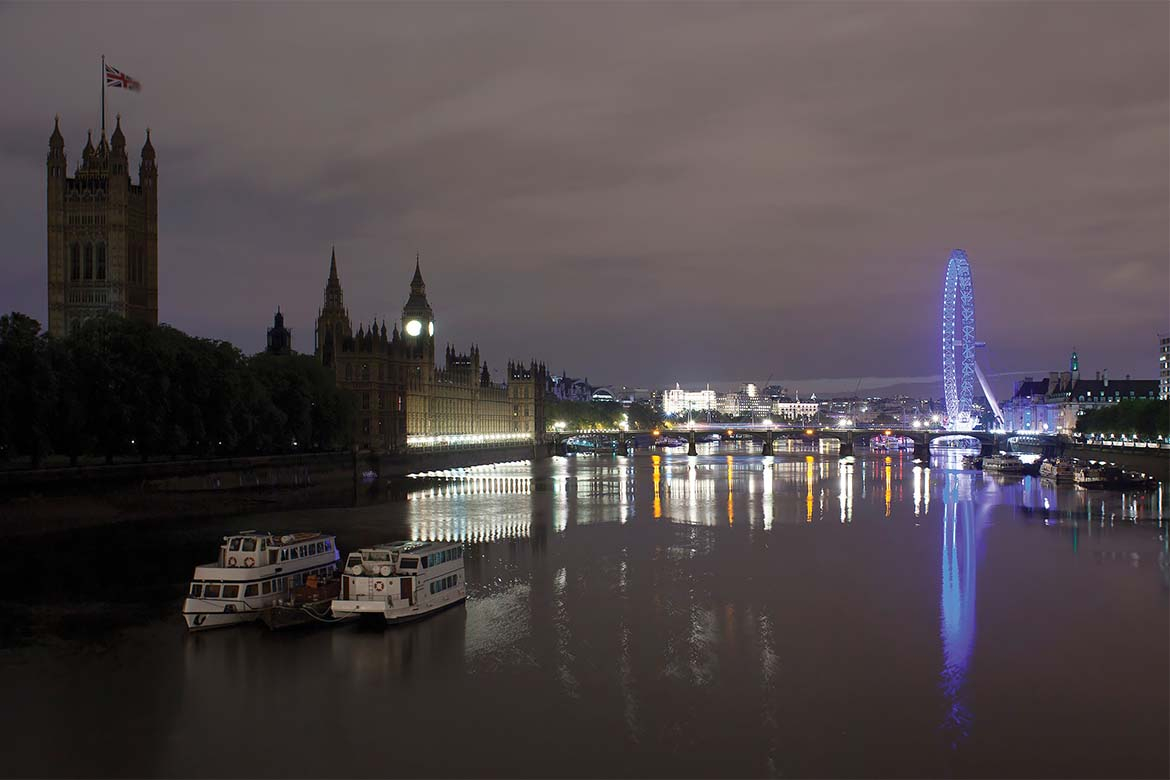 A Personal View on the changing landscape

The world is changing. The pace of change is increasing. There is a range of dynamic changes taking place that will fundamentally affect every country, every company, every individual.

To remain relevant in a fast changing world, organisations need to understand what these changes are, and to plan ahead. As the pressure from global change increases, so increases the sense of dissatisfaction from some… and the ability to do something about it if this dissatisfaction is tapped into by extremists.

The increasing change also means the increasing ability of extremists to communicate globally, to ensnare previously unreachable recruits – and to weaponise.

You should be under no illusions. These are smart people. They learn lessons. They change tactics. Yet they will always seek to destroy. And to destroy they are increasingly looking at the vulnerabilities of the west and within other areas of the world.

Vulnerabilities of the west

And likewise, you should be under no illusions. The vulnerabilities of the west are many and they are widespread. Vulnerabilities are attractive to the terrorist because: they avoid open warfare; a small group of people can produce a massive impact; this impact will undoubtedly produce shockwaves with the ability to draw in greater numbers of recruits; they display the “weakness” and the “unpreparedness” of the west.

Beneath the surface this is not just about any ideology or culture-conflict. It’s also about bravado, about who can make the most daring impact and shock the world and therefore rise through the ranks of notoriety that are so important within the disparate network of terrorist groups all vying for attention. This therefore is not about ideology. It is about propaganda. And propaganda requires visibility.

The greatest propaganda victory will always come from attacking the greatest vulnerability. Vulnerabilities as widespread as cyberspace leading to access to valuable information or access to infrastructure; for example, power plants. Vulnerable areas also include public places in the heart of a city, specifically chosen to cause fear and panic and to create further division. Extremists thrive on division. It is the fuel they need to burn.

But what will become increasingly important for the terrorist are two main areas that will cause the greatest public and political outcry:

Another prime target would be a busy airport. There are a number of others. The terrorists are smart people. They know this information. And increasingly they have the recruits, the weaponry and the means to carry out such attacks.

To further split this down, what we are seeing in some regions of the world is that the shifting political landscape has allowed organised extremist groups to flourish. In other regions, due to the success of the security forces, the organised groups have largely been dealt with – but have not completely disappeared. Dangerous fragments remain. Increasingly there is the threat from “lone wolf” or small cell extremists which are far more difficult to track. These extremists either have the long distance support of the already known organised groups, or they arm themselves through readily available information on the internet.

Whereas the organised groups are inspired by propaganda (and funded by crime), the lone wolves and small cells are the ones inspired by ideology.

The weaponry available to some groups is sophisticated. But the greatest weaponry need not be sophisticated. For example, it would be relatively straightforward to make a “dirty” nuclear device. This would not be a sophisticated device and yet the impact would be crippling.

The world is seriously changing and with all change there are opportunities and there are threats.

For the UK society, and for all societies in the world, there are specific and increasing threats from those who seek only to destroy. These threats WILL become reality in some form within the near future unless we, as a society, take advantage of the opportunities that are as equally there.

And that is the whole point. Viewing the world solely as a matter of threat will never on its own make that threat disappear. There has to be a valid holistic solution and to be holistic this solution must encompass the full remit of opportunity-led options.

Appeasement is not an option.