CCTV: An issue of public safety 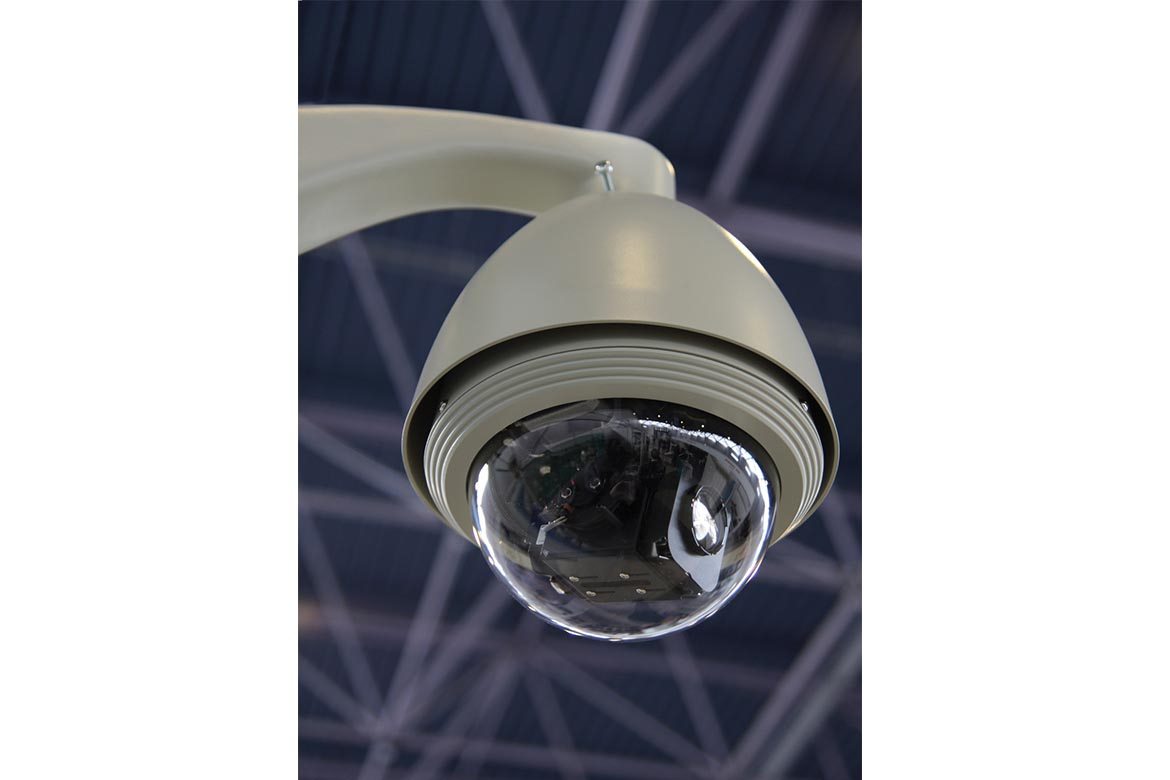 Nowadays security is as much a private sector endeavour as the responsibility of the state.

This summer the very basis of the private sector performing a public security function was being questioned. In the end, we had more soldiers on the streets of London than were deployed in Afghanistan, but this was all forgotten as Team GB busily hoarded Olympic medals.

The reputational risk to not just the private security contractor but also to the organisation contracting them is substantial. The public rightly expect a high standard of conduct from the police, and those seeking to exercise police-like functions should expect to be held to an equally high standard.

Equally, where infrastructure is operated in the name of public safety the public expect it to be used proportionately and within narrow constraints. Accountability must not be undermined, an essential role of the SIA and security managers responsible for the operation of security contracts.

With regard to both manned guarding and security infrastructure, ensuring the approach remains proportionate and discrete is essential to maintaining public trust and corporate reputation.

The experience of photographers across London highlights there is much work to do, in my view. While it remains perfectly legal to take a photograph of any building from a public footpath, and it is not permitted for police officers or private guards to insist photographs are deleted, there remains an on-going battle to have this communicated properly.

It isn’t just a matter of trust in the people delivering front-line security services that is an issue. The security infrastructure used is also dependent on public trust and faith that there is an effective regulatory oversight. Particularly on the latter, the current situation is wholly insufficient.

CCTV use in the UK

In response to this concern, and following the passage of the Protection of Freedoms Act, later this year the Government will publish its Code of Practice for Surveillance Camera Systems and details of how the newly created post of Surveillance Camera Regulator will work.

The public will not draw the technical distinction between who operates a camera and the minor details of commercial, safety or security use. The regulator cannot afford to do the same and be hamstrung by semantic distinctions. Cameras are either regulated or they are not.

Furthermore, the emergence of software designed to utilise existing CCTV and deliver targeted in-store marketing depending on the characteristics of a person who has just walked past the camera is one area of real concern. Big Brother Watch has argued that the balance between using CCTV as an focused tool and a ‘cameras everywhere’ approach has been badly lost in Britain for several years, without any corresponding reduction in crime. However foreign visitors may recoil when they see the number of cameras on our streets, they have slowly become part of the background for people living in developed areas in Britain.

This shift in attitudes has only been possible because of the belief that cameras are genuinely an issue of public safety. Re-purposing existing cameras to deliver a marketing function will fundamentally change the long overdue debate about CCTV.

ANPR is no different. Big Brother Watch has been campaigning against the full-recording manifestation of ANPR for the same reason we are campaigning against the Draft Communications Data Bill. Big Brother Watch believes that recording the behaviour of every citizen, whether that be the roads they drive down or the websites they visit, without any reasonable suspicion of an offence being committed, is not a sign of a civil society and is certainly not a proportionate approach.

Surveillance should be the exception, not the norm. ANPR that logs every number plate is neither proportionate nor likely to prevent offences.

There are compromises that can be made. ANPR systems that ping against a ‘watch list’ of number plates, for example, and do not store any information unless a number plate has been highlighted as of interest and CCTV cameras that are installed on a temporary basis alongside other crime reduction measures.

This fits into a broader debate about the context within which security is carried out. There is a fundamental need for security to be based on strong oversight, with due attention to the environmental conditions of individual systems and approaches. Not only is the purpose of the security undermined by weak management, but the wider reputation of the industry and those employing its services is at risk. Civil society depends on a healthy regulatory framework, but that is not to say it all needs to be state regulation. A proper balance between proportionate self-regulation and external oversight is essential to maintain a functioning market and to protect civil liberties.

The future for CCTV

In the coming years it is essential we come up with a framework determining what is core policing and what is not. The former is something that should remain the responsibility for the state and I feel deeply uncomfortable about private operatives having the power of arrest, for example.

There is an alternative. The achievements of the future will not be made possible by more sacrifices of freedoms, but by a willingness to act proportionately in the face of risk.

Security practitioners cannot afford to lose sight of this. The reputations of the security industry and the organisations employing it are at serious risk, but more so Britain’s values as a liberal democracy and a free, civic country. The legacy of this era of British history cannot and must not be the infrastructure that inhibits the freedoms of future generations.