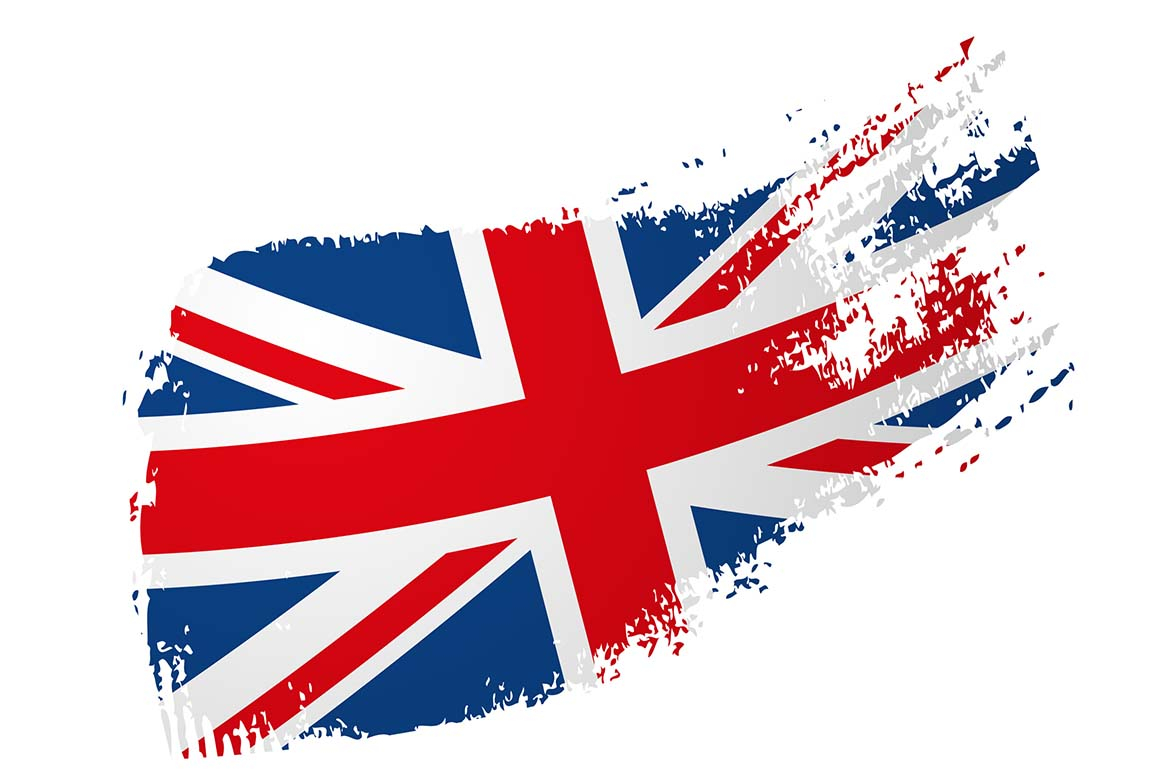 Technological innovation within the UK’s security sector is driving demand for British-made technology among overseas buyers, according to members of the British Security Industry Association’s Export Council.

With UKTI recently reporting an increase in foreign direct investment to the UK – from 1559 projects in 2012/13 to 1,773 projects in 2013/14 – Britain now stands first in Europe and second in the world (following the USA) in terms of its ability to attract investment from overseas . These figures provide unequivocal evidence that the demand for British-made products and services is definitely on the up. For businesses operating in the UK’s security sector, export provided a welcome boost throughout the economic downturn and looks set to provide further growth as economic prosperity returns to the UK.

According to Government figures, the UK security sector currently accounts for around 4% of the global security export market, which was worth £410 billion in 2012 and is forecast to rise to around £571 billion in 2016. With the UK’s share of this market still relatively small, both the industry and Government are seeking to grow its international presence in the coming years.

Reputation of the British security sector

That being said, the reputation of the UK security sector far outweighs its proportional market share, with technological innovation, a positive track record and a reputation for quality driving demand from a growing number of overseas customers. In a recent BSIA survey, members of the British Security Industry Association (BSIA) were positive about the prospect of growth, with 90% of respondents expecting their company’s export business to increase in the next 12 months and the remaining 10% expecting business to remain the same.

Lord Livingston, Minister of State for Trade and Investment, commented: “The impact of inward investment is real. Each investment brings new jobs or protects existing ones, improves our position in a highly competitive global marketplace, and contributes to economic growth. This is a real partnership with business which benefits us all.

“The Government is fully committed to supporting our security industry, notably in export markets. The UK seeks to be the partner of choice for those countries who are seeking world leading, trusted and proven security solutions.”

A key way in which UK security companies showcase their products and services to overseas customers is through trade shows and exhibitions.

Last year, members of the British Security Industry Association’s dedicated Export Council – a forum for relationships between the UK’s security industry and overseas buyers to be founded and cultivated –  attended a number of such events across the globe, including the popular Intersec Dubai and MIPS Russia as well as smaller exhibitions such as Expo Paris and Italy’s Sicurezza.

As part of the world’s leading portfolio of security, fire and safety events, IFSEC Southeast Asia is the Asian region’s pre-eminent authority on the expertise and guidance for the industry, and was held this year in Kuala Lumpur between 3rd and 5th September 2014.

Billed by organisers, UBM, as the centre for 8,000 buyers and decision makers, the event is attended for a wide range of reasons from reviewing the latest products and innovations to building business partnerships and making deals. Alongside the exhibition, a lively education programme – part of the IFSEC Global Academy – attracts senior purchasers looking to gain an overview of the market and the latest technological developments.

A key driver of demand for UK products and services in overseas markets is the technological innovation demonstrated by British manufacturers, which was showcased at this year’s event by three BSIA member companies scheduled to exhibit as part of the BSIA-organised UK Pavilion.

BSIA members are seeing an upsurge in demand from the Southeast Asian region, with respondents to a recent BSIA survey reporting that business has increased in the region over the past 12 months. Among the customers served by UK exporters in the area are critical national infrastructure providers, with BSIA member companies successfully beating stiff international competition to win business in the region.

Meanwhile, closer to home, Security Essen remains one of Europe’s most popular security exhibitions, with this year’s event attracting over 36,000 visitors from 115 countries. For members of the BSIA’s Export Council – for whom Europe is a key export destination – this event provides an essential opportunity to forge and grow relationships with European customers. Security Essen is one of the key events enabling UK suppliers to reach out to customers in these key regions, and this year’s show took place from 23rd to 26th September at the accessible Messe Essen exhibition centre.

With the UK’s economy continuing to show positive signs of growth, export has certainly played a significant role in helping many UK security companies through the recession. With further growth now on the horizon, and technology fuelling an increasingly global marketplace, more and more UK companies are looking beyond British shores to expand their business further.

For more information about the BSIA, its Export Council and UK pavilions at overseas events, visit www.bsia.co.uk/export-council.