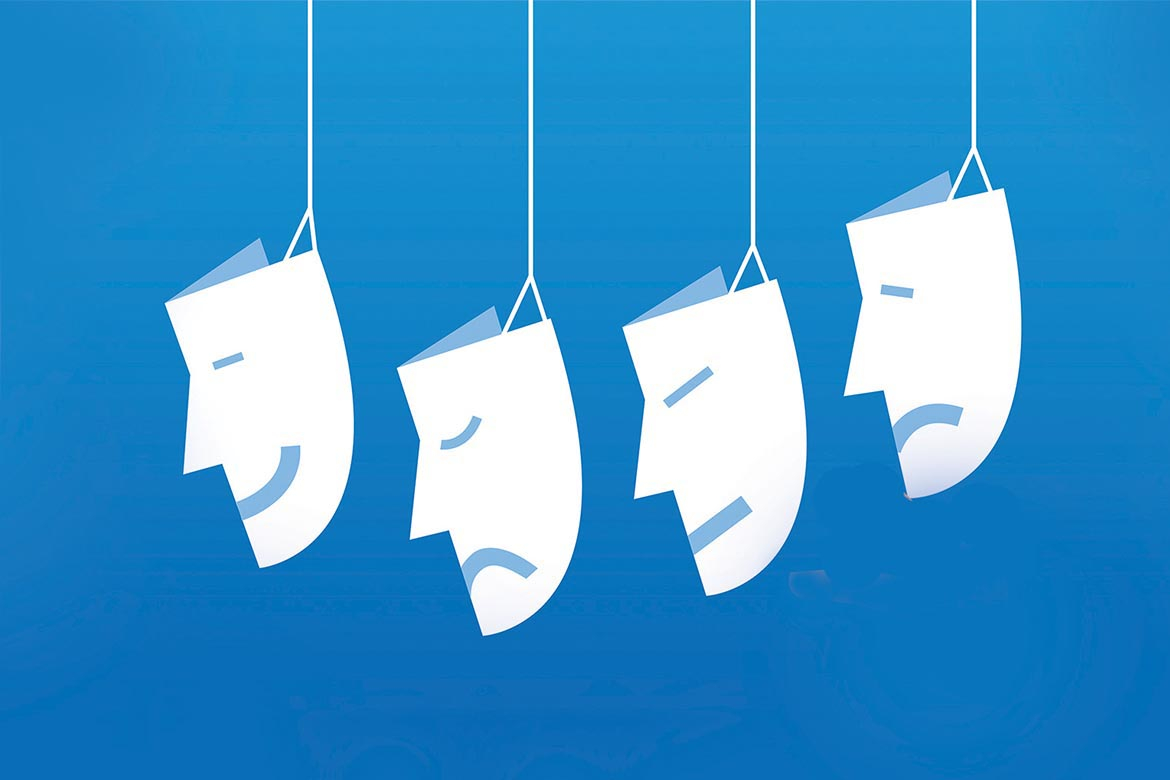 The Security Institute (SyI)  launches a new initiative –  Next Generation –  to inspire and attract young people to consider a career within the security industry.

The“Next Generation” in Security programme is backed by an ambitious 10-year plan designed to change perceptions about the security industry and to showcase the career opportunities that exist to 13 to 17-years-olds who are considering their career options.

Backing from the Security Sector

Next Generation has already received extensive industry backing with 50 businesses and organisations stepping up to offer work experience programmes and lend their support to the initiative. Baroness Ruth Henig CSyI, President of the Security Institute, is also lending her support.

The Security Institute’s 10-year plan to improve perceptions of the industry will seek to address the long-term issues such as the gender pay gap, improving diversity in the profession and specifically look at promoting lifelong learning, professional development and security qualifications.

“We must promote to young people the key role security plays in our society,” says Rick Mounfield CSyP FSyI, Chief Executive of the Security Institute. “The security profession is one of the most ‘job secure’ lines of employment on offer to young people today, but unfortunately the perception of security is poor, often fixated on the image of a security officer in a retail setting. The reality is very different. Our industry offers a range of rewarding career paths beyond simple security guarding; it is a professional career of choice with a clear pathway to leadership.”

Paul Barnard MSyI, Board Member of the Security Institute, who has been a driving force behind the initiative, says, “There is a real need for the security industry to address the reasons why we are not attracting bright young people and to change perceptions that it does offer both an interesting and lifelong career choice.

“Having had a successful career both in the City of London Police and now in the security industry, I know first-hand how rewarding it can be as well as the importance of the convergence of the security industry with the national security strategy. The security industry is crucial for the ongoing defence and security of our nation and it is important we take action now to address the recruitment issues and to attract the calibre of people we need to help us protect our society over the long term.

“If you ask some young people, or for that matter adults, if they are interested in a career in security, they think the role is solely about door supervisors at night clubs or guards at supermarkets. These are important jobs and rewarding jobs, but of course, only a small part of the picture.

“They may not realise that there is a whole world of security roles out there, like those architects who shape the street scheme with unobtrusive security installations, or engineers who design and implement leading-edge technology solutions or analysts who gather and interpret intelligence.”

The SyI began its roll out of the Next Generation initiative at the International Security Expo on 28th November at Olympia, where it hosted a group of 50 secondary school-age children, including Volunteer Police Cadets.

The scheme was opened by Lord Admiral West, with inspirational presentations and a tour of some of the exhibits, with the aim of demonstrating the huge range of different organisations, both public sector and commercial enterprises, and the varied things they do.

An App to support the scheme

To support the young people on this tour, the SyI has developed an App they can use to guide them and record their experiences. Paul says, “We will encourage them to think about whether they could see themselves working in any of these organisations and if this has triggered an interest, to look further into it. We really want to know: has this experience made you think differently about a career in security? We’ll also ask them to feedback on the tour – so we can improve next time.”

Following the tour, the SyI will match these children with three-day work experience placements hosted by its business partners in their local area.

The SyI will replicate this activity at the Security & Counter Terrorism Expo in March 2019 as well as IFSEC in June 2019.

Paul concluded, “Of course, how the programme develops over the next few years is key to long-term success, but our challenge to the first cohort will be: this is your scheme and we’d like to see one of you running it 5 –10 years from now!”

If you would like to know more about the scheme, or to get involved, please get in touch.

Rick Mounfield completed his career in the Royal Military Police in 2011 as a Regimental Sergeant Major. His career spanned 23 years, an accumulated 8 years of which were served on operational tours. Rick’s Close Protection specialisation meant he deployed in small teams to protect British Ambassadors and senior Generals across Africa and the Middle East. When he retired he was licensed by the SIA as a CP Operator. Between 2011 and 2017, Rick worked exclusively in the UHNW security arena, employing Close Protection Officers and security specialists in roles across the world. The disparity between those that were professional and those that were not had a marked impact on Rick’s decision to accept his current role of Chief Executive at the Security Institute. He now drives the strategic aims of the Institute, one of which is to encourage professional development and continuous learning. Rick has an MSc in Security Management from Loughborough University and was admitted to the register of Chartered Register of Security Professionals in September 2016.