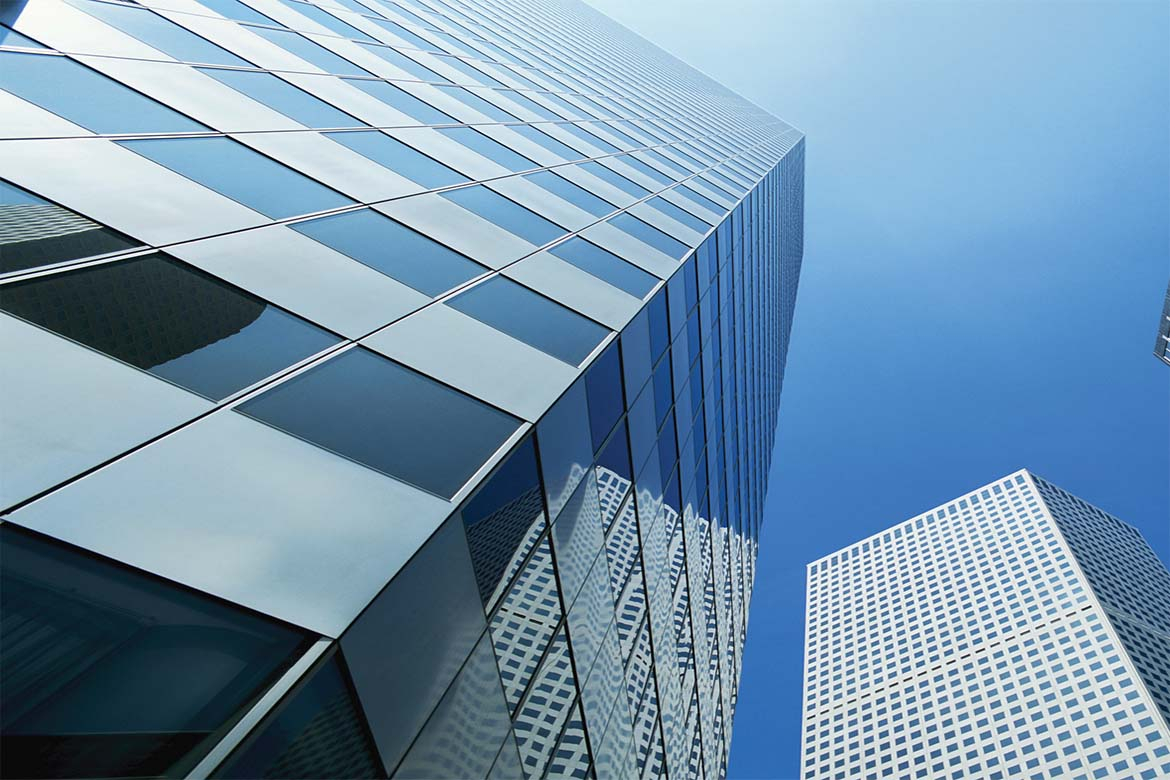 Shattered glass is not just for films

With countries across the world at the risk of terrorist attacks and major worldwide events such as the Olympics and other international sporting events constantly on the horizon, organisations and business owners should regard safety as an issue they cannot afford to ignore.

The risk does not apply solely to large cities; the Royal Institute of British Architects (RIBA) now advises that building designers take counter-terrorism measures into consideration when designing public open spaces. This reflects the threat posed, not just to large office buildings, but to public and potentially crowded areas such as nightclubs and shopping centres.

In an explosion, 90 per cent of injuries and damage are caused by flying glass, rather than the explosion itself. It is vital, therefore, that steps are taken to ensure that glass windows, partitions and walls are sufficiently protected. In an explosion, glass particles can travel at speeds of up to 150 mph.

If a bomb explodes 400 metres away, glass from a broken window can hit a wall, 5 metres away, at a speed of 75 metres per second. In this scenario, glass particles of any size, even from strengthened windows that are designed to shatter into small pieces, are unquestionably lethal.

In order to protect staff and the general public, businesses have a responsibility to ensure that glass can be held together as one piece in the event of an explosion. One of the quickest, easiest, most cost-effective and least disruptive ways to do this is to retrofit safety window film. (Window film has a base of polyester typically 175 to 350 microns in thickness. It is supplied with a proprietary pressure- sensitive adhesive and usually installed onto existing glass in buildings.)

By reinforcing existing glass and helping to hold broken pieces together in the event of an explosion, safety window film greatly reduces the chance of glass causing property damage, injury or death. Because the latest safety and security films are flexible and able to stretch, they can absorb a significant amount of the shockwave caused by an explosion.

Ordinarily, the force of an external bomb blast would push glass inward to the point of breaking, sending shattered glass throughout the building and jeopardising everything in it. However, with safety film, even after the glass breaks, the film is able to ‘bend’ with the force of the shock wave and hold the glass together as one piece, thereby minimising the injuries and damage.

The major manufacturers of the security window film products continue to develop them to keep pace with current test protocols. ISO 16933 is the most stringent and simulates a large explosion at just a 33m stand-off distance.

Modern technologies can ensure that although the glass may break, the risk level is considered as low as ‘No Hazard’. The testing, which has considerable cost, allows the manufacturers to help predict the effects of an explosion on a specific building, taking into account the size and duration of the blast, the glass types and configurations and many other factors, to ensure the correct window film solution is specified.

It is imperative that specialist advice is sought from the manufacturers and that they remain connected to the major projects to ensure a successful installation is completed. Ideally, the representatives from the manufacturer should be part of the project team, recording and checking film types and usage, monitoring and advising on installation techniques if required and undertaking a visual inspection both throughout the project and even after its completion, allowing for the curing time (sometimes up to 120 days) to pass. This way the warranties passed to the end-user are fully backed by the supplier.

We recommend that any organisations that believe they may be at risk of a terrorist threat (including the more recently marauding terror attack gunman) have a glazing audit undertaken to identify areas where they would benefit from an upgrade to assist with the final specifications for any proposed solution.

This also allows suppliers to recommend specific films that may give added benefits such as increased comfort and energy saving, and perhaps also of interest would be a combined blast mitigation and electromagnetic interference (EMI) film for additional ‘eavesdropping’ protection.