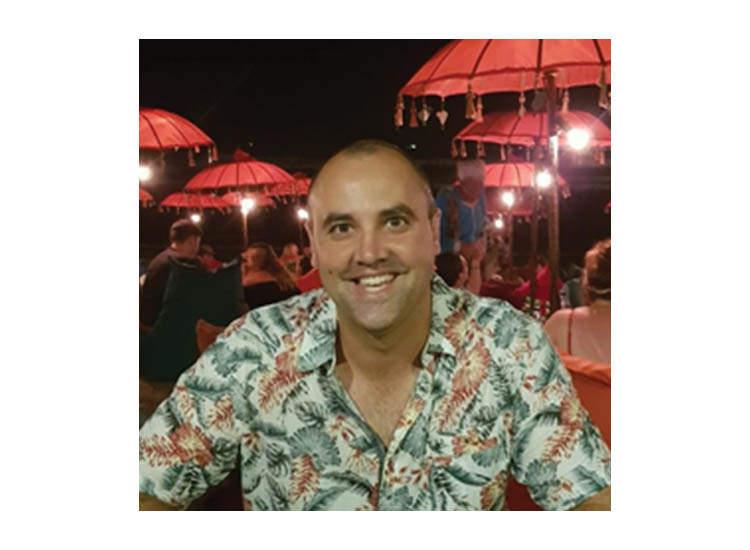 I’m from a police/uniformed family and grew up wanting to either be in the police or military. The police eventually won the argument and after completing my education with a BA (Hons) and MSc in Criminology / Politics I was recruited by what is now the National Crime Agency. During my MSc studies however, I needed some work experience, to earn some money and find a research topic for my thesis. So, I became one of the first ever PCSOs for Leicestershire Police and produced a study on the implementation of this brand-new policing concept. I started with SOCA in 2006 and joined a covert unit that investigated NIM L3 criminality within the prison estate with the intention of target hardening the environment and also investigating some of the most notorious SOC groups in the UK.

Eight years with the Metropolitan Police, then the private sector

A chance meeting in HMP Belmarsh led to an opportunity after a couple of years to join the MPS. I then went on to have eight thoroughly enjoyable years with the MPS and imagined, like most on joining, that I’d retire after my 35 pensionable years’ service. Austerity struck the public service and the lack of development opportunities began to frustrate me significantly – so much so that in 2015 I joined Heathrow Airport as a Security Senior Operations Manager responsible for Terminal 2 and its 17m passengers that passed through every year.

Group head for a chain of hotels

Moving forwards, I was offered an opportunity to take a Group Head role for the Dorchester Collection chain of hotels. This was a huge change from the black/white aviation security legislation that was strictly adhered to, to a grey area of high-end hospitality. Like the police, no two days were the same, with the daily arrivals of global royalty and some of the most high-profile persons on the planet – each brought their own security and risk challenges!

At the beginning of 2018 I was successful in applying to Sony Pictures to be their EMEA Executive Director of Security, responsible for all their corporate asset protection as well as the fun stuff including film/tv production, premieres and publicity tours. With an organisation restructure last year, I was promoted and now have the added responsibility of leading our Sustainability and Corporate Safety Strategy within region.

I am a huge advocate of continued self-learning – not in the sense of being a ‘course-collector’ and wanting to have the alphabet after my name on LinkedIn but to ensure that my knowledge and perspective does not stagnate. Also, without the comfort blanket of job security being in the public sector provides, I want to ensure that if my own horizon changes (like many of my former colleagues in hospitality and aviation now) I can be on the front foot when it comes to finding a new role.

On hearing about the CSyP, this ticked the boxes regarding recognising previous experience, high benchmark set by respected peers and allowing the industry to be judged (rightfully so) against other chartered occupations.

After attending a workshop and being assigned a fantastic mentor (Mike O’Neill) I spent a few months dipping in and out of completing the application form. It took a while to complete but, like the interview, provided a fantastic way of remembering my journey, experiences, challenges and successes.

I enjoyed every part of the process and would thoroughly recommend it to anyone tempted – especially if you are worried (like me) that you might not pass. I feel that it will provide the edge regarding future career opportunities in a highly competitive industry with many stand-out candidates going for every role.

The reputation and standing of the CSyP will only grow in years to come and I am proud to be #244 on the register. It’s also another helpful nudge to crack on with CPD every year!