CSS – Report January to May 2020
by Graham Tucker

The CSSC has been distributing messages for 5 years and 7 months with an average of 10 messages per month. However, in 2020 a total of 124 messages have been sent by CSSC within the first four and a half months of 2020. Averaging 25 per month with 54 messages in April and 23 so far in May (17th).

The first messages concerning Coronavirus were sent on behalf of Public Health England starting on 23rd January.  Since that date, the vast majority of messages sent by CSSC have been directly related to COVID-19.

The Authority Bodies that have used CSSC during 2020 to send messages include:

Centre for Protection of National Infrastructure

CSSC messages are now sent to a national cascade of 2,968 Industry Sector Leaders and Associates.

As of 17th May 2020: 3,510 organisations and companies have registered via the CSSC website to receive messaging, since March 2014.

134 Trade Bodies and Associations are now registered on the CSSC cascade.

Article of the Year Award presented at WCoSP... 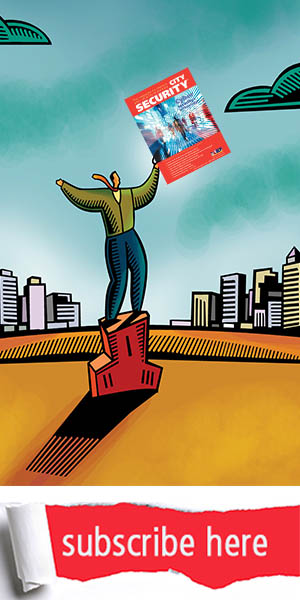